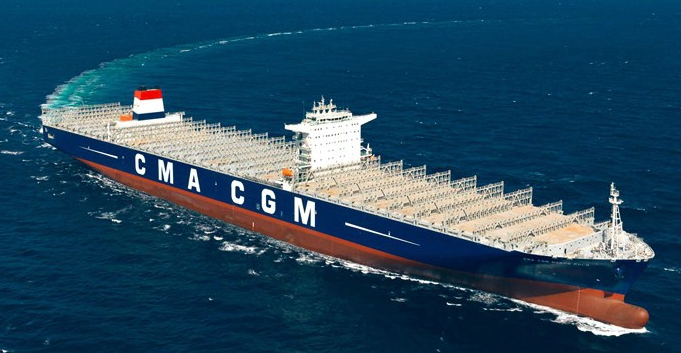 Chinese Ministry of Commerce on Thursday expressed grave concerns about an accusation made by the Office of the United States Trade Representative (USTR) in its latest trade policy document.

The 2018 Trade Policy Agenda and 2017 Annual Report unveiled by the USTR office Wednesday "ignored China's huge achievement in developing market-oriented economy in past years and the fact that China strictly kept its WTO accession promises," according to an official with the ministry's American and Oceanian affairs department.

The document "made rash criticism about China's economic model and related policies," the official was cited as saying in a statement on the ministry's website.

China's accomplishment during the past 40 years since the implementation of the reform and opening up policy was "conspicuous and undeniable," the official said.

"Since its entry into the WTO, China has earnestly kept its promises on tariff cuts and market opening, stood against protectionism, improved property right protection, promoted fair competition and pushed forward economic globalization," according to the statement.

"China has fulfilled its responsibility to maintaining the international economic order by participating in global governance system reform and construction and championing multilateral trade frameworks," the official said. "China's development provided strong impetus for the global economy, with its contribution to world economic growth exceeding 30 percent in 2017."

China-US economic and trade cooperation brings tangible benefits to both countries and their peoples.

"The two countries should manage their differences in a constructive way to expand mutual benefits," the official said. "We hope the United States and China make joint efforts to improve exchanges, open up markets, expand cooperation, properly resolve each other's major concerns and push for stable and healthy development of bilateral trade and economic ties."