BEIJING, Jan. 19 (Xinhua) -- China's Ministry of Commerce (MOC) announced on Sunday it will continue to take anti-dumping measures on  solar-grade polysilicon imported from the United States and the Republic of Korea. 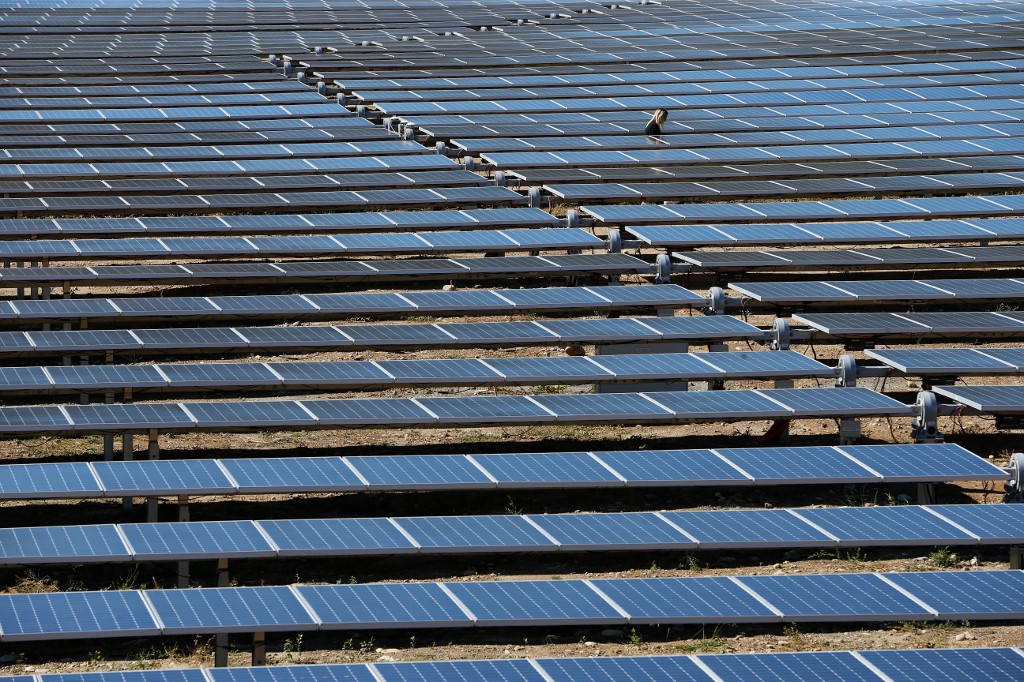 The anti-dumping measures will be effective from Monday and will last for five years.

China started to impose anti-dumping duties on such imports from January 2014, according to the MOC.

The latest decision came after an investigation launched in January 2019, which found the domestic industry would be harmed if anti-dumping duties were lifted.

Solar-grade polysilicon is a key material for making solar cells.