China has extended the Labor Day break to five days this year to encourage tourism and consumption after months of lockdown due to the novel coronavirus outbreak. 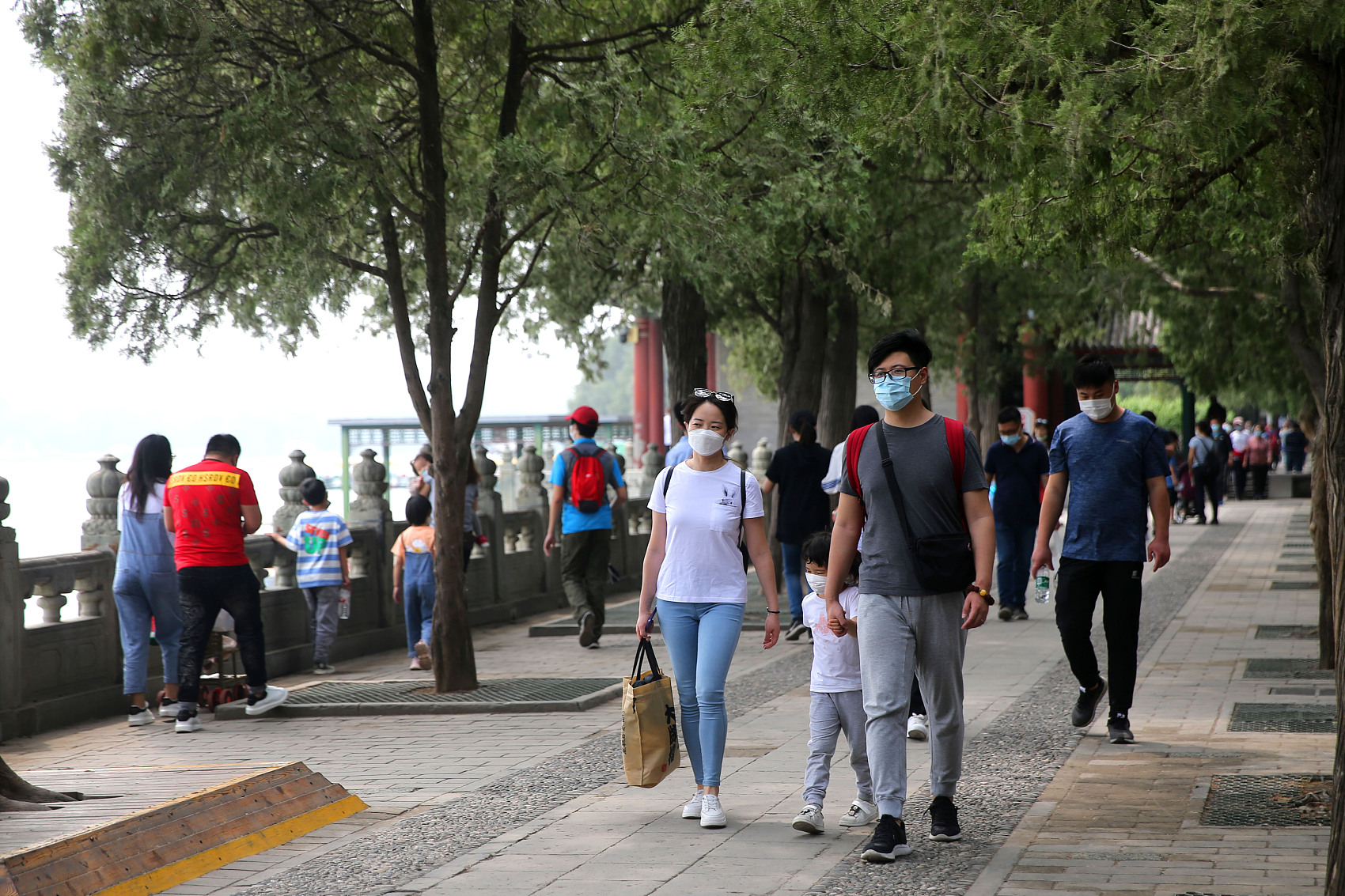 It is the first national holiday after the coronavirus has subsided across China. The country merged the one-day national holiday of May 1 with four days to extend it to five days this year. The annual break was four days last year and three days in 2018.

China has reported close to zero new COVID-19 deaths in recent days, as the number of confirmed cases in the country reached more than 82,800 and the death toll climbed to over 4,600. All the Chinese cities have already adjusted their emergency response level to or below Level II since Saturday.

"The current situation has allowed people to move safely and go on a spending spree during the five-day holiday," said Chen Fengying, a research fellow with the China Institutes of Contemporary International Relations.

On Saturday, China saw over 30 million tourist trips made domestically, and its tourism revenue reached around 12.9 billion yuan (about 1.8 billion U.S. dollars). "The consumption data for the five days is optimistic," Chen said.

"China indeed needs to stimulate consumption," Chen told CGTN. "Resumption of production has been good since March. However, consumption still has suffered from a double-digit decline," she explained.

The country's total retail sales of consumer goods, a major indicator of consumption growth, in the first quarter tumbled by 19 percent from a year ago to 7.86 trillion yuan, slightly rebounding from a drop of 20.5 percent in the first two months.

China has rolled out a series of policies to boost consumption since April. Many local governments have reopened parks and sports venues and announced plans to give out vouchers for use in shopping malls.