CHINA China extends takeover of Anbang for another year

China extends takeover of Anbang for another year 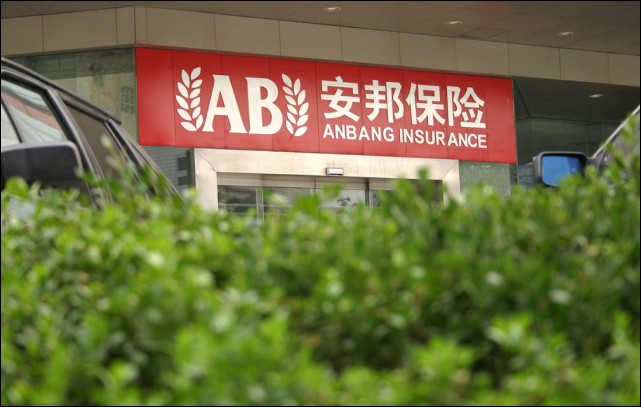 The Chinese regulator will keep control of Anbang Insurance Group for another year to build on efforts made to push for normal operation of the company, the country's banking and insurance regulator announced Friday.

The takeover will be effective until Feb. 22, 2020, with the same team in charge, the China Banking and Insurance Regulatory Commission (CBIRC) said in an online statement.

The extension comes a year after the takeover by the insurance regulator, which was aimed at defusing risks at the company after illegal practices threatened its solvency.

China's insurance law stipulates that an insurance firm can be taken over by regulators if it is insolvent, or illegal activities hurt the public interests and threaten its solvency.

Since the takeover, the team has dealt with risks in an orderly manner, helped maintain the stable operation of the firm, and protected the rights of insurance consumers and all relevant parties, the CBIRC said.

Anbang had been one of China's most aggressive overseas buyers before authorities began to curb risky outbound acquisitions. It also has equity in many listed Chinese firms.

Prevention of financial risk is key for China in one of what policy makers called the three tough battles, namely controlling risk, reducing poverty and tackling pollution.