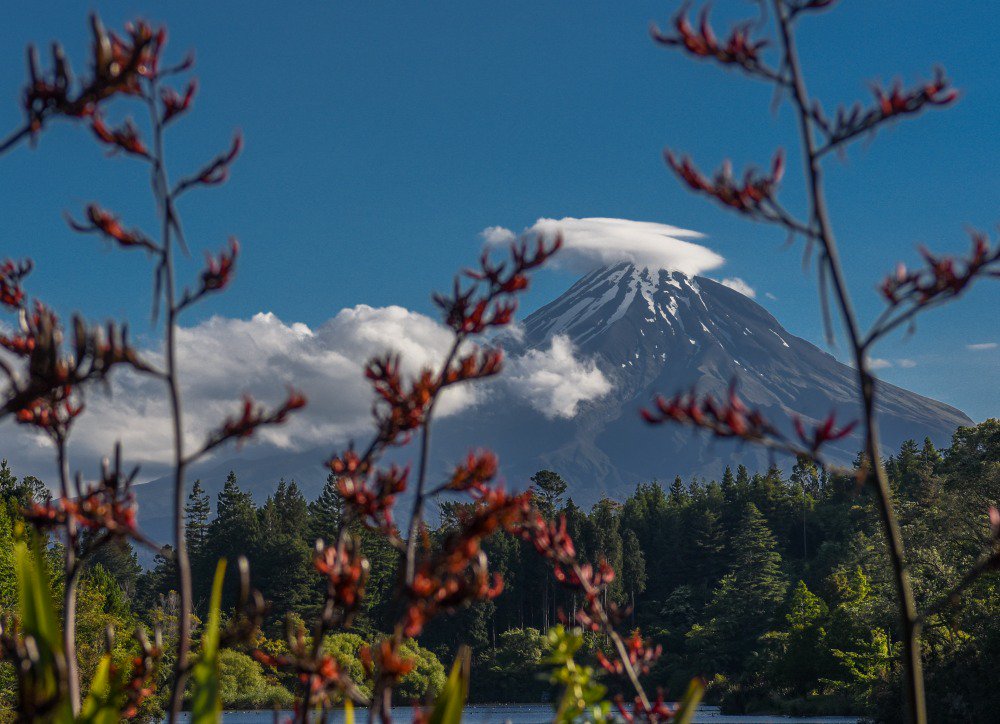 According to reports, New Zealand Prime Minister Jacinda Ardern said in a recent interview that the New Zealand side highly values and views China as a very important partner. The bilateral ties are robust and mature and the two sides could manage their differences in a mature and respectful way.

"A China-New Zealand relationship enjoying sound and steady development is in the interests of both countries and peoples," Geng said.

New Zealand has long been at the forefront of developed countries in developing ties with China, Geng said, adding that the relations between the two countries are facing new opportunities for development.

The two sides should enhance mutual trust, strengthen cooperation, eliminate interference and promote the bilateral ties based on the principle of mutual respect, equality and mutual benefit, he said.