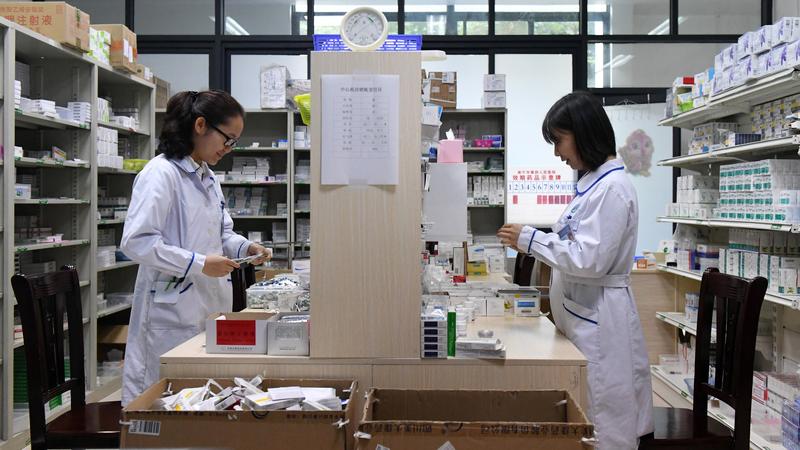 The reform will optimize the current basic medical insurance system, which covers 95 percent of the population, and seek to complement it with other forms of medical insurance, including commercial health insurance, a medical relief system and charity medical donations, said Zheng Gongcheng, head of the China Association of Social Security.

Improvements will be made to medical insurance and relief mechanisms for major and serious diseases, according to the National Healthcare Security Administration.

The core task of the new round of reform is to make the development of the medical insurance more balanced and sufficient and to address institutional obstacles, Zheng said.

Zheng also noted the problem concerning excessive fiscal subsidies for medical insurance, saying that payment of liabilities is so unbalanced that the current medical insurance comes close to a welfare project.

"To make the medical insurance system sustainable is a hard nut we must crack," Zheng said.

China also launched a pilot project on diagnosis-related groups (DRGs), a patient classification to standardize payment in the national medical insurance schemes, in 30 cities in 2019.

The DRG model may help prevent excessive treatment and overuse of medicines and examinations, according to experts.