China faces Iraq, Syria and East Timor in football at the 2018 Asian Games 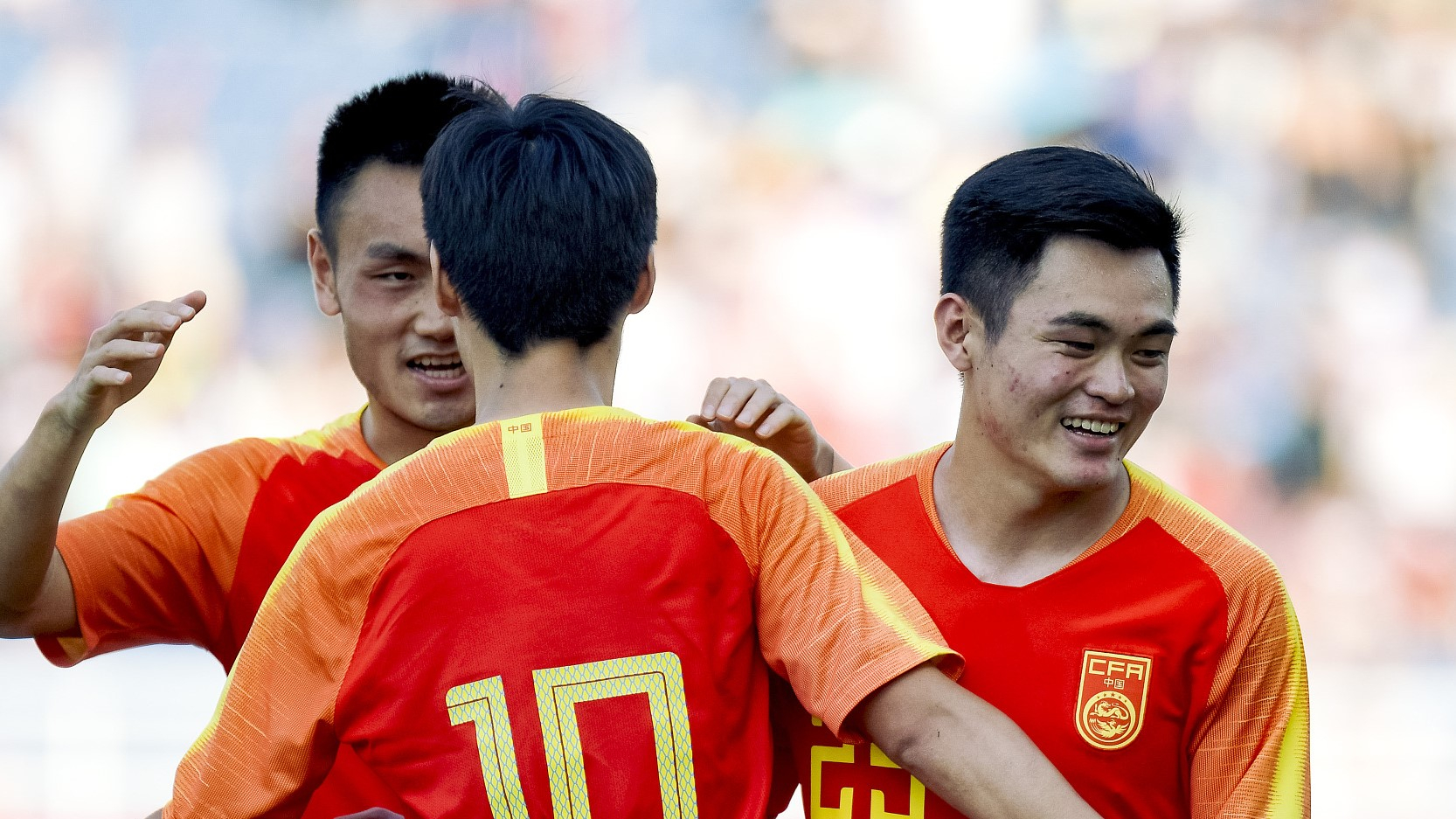 The groupings for the football tournament at the 2018 Asian Games in Jakarta, Indonesia, was released on Thursday: China’s men’s team was drawn into Group C with Iraq, Syria and East Timor while China’s women’s side is to play in Group B with the DPRK, China's Hong Kong Special Administrative Region (HKSAR) and Tajikistan.

Earlier reports said about 32 teams would be attending the tournament, but 24 teams were ultimately confirmed for the participation, divided into six groups. As the host, Indonesia is in Group A with HKSAR, Chinese Taipei and Laos. Group F became the “group of death” with Iran, Saudi Arabia, the DPRK and Myanmar.

The top two of each group, together with the four third place teams with the best results will progress to the round of 16. If China wants to compete for a medal, the team will need to at least make it into the semi-finals.

According to the Asian Games' rules for football, each team can register 20 players, with 17 below 23 years old and three could be above that age. China’s Soccer News and Beijing Youth Daily reported that the Chinese team's manager Massimiliano Maddaloni would not recruit any player older than 23.

China’s U23 football team had a match against Syria’s U23 team on March 24 that ended with a 1-1 draw. The team has not played either Iraq or East Timor yet. The group stage will start on August 15.