CHINA China far ahead of other countries in vaccine donations: media

China far ahead of other countries in vaccine donations: media

WASHINGTON, Aug. 15 (Xinhua) -- China is far ahead of the rest of the world in donating vaccines, while donations from other countries, especially the rich ones, are coming in tiny fractions of what was pledged, an Associated Press (AP) tally of vaccines promised and delivered has found. 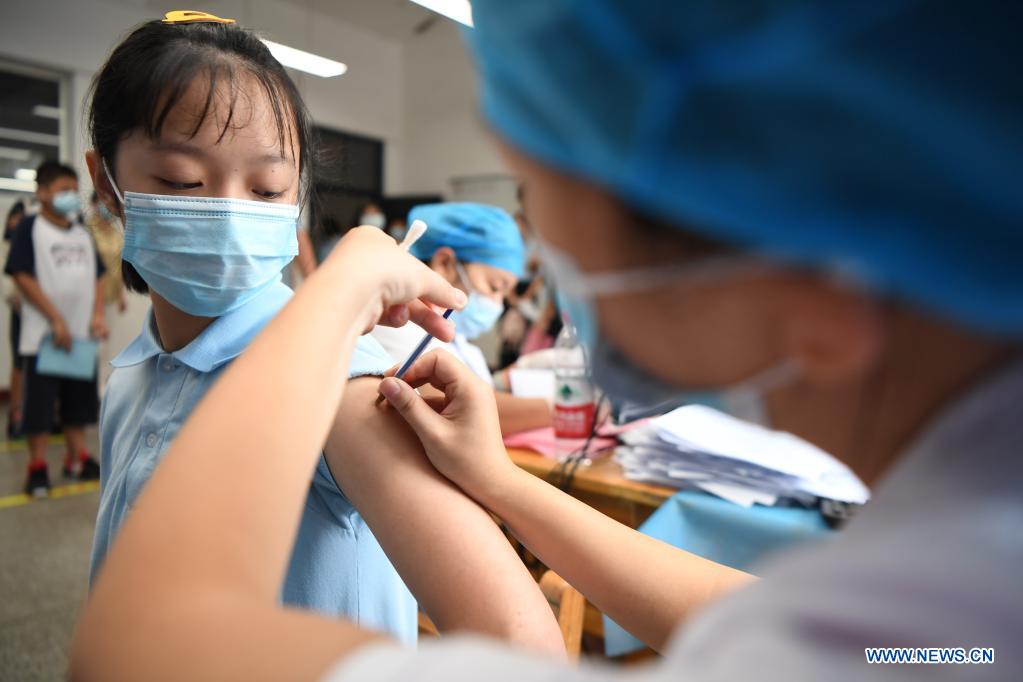 A student gets inoculated against the COVID-19 at a middle school in Changsha, capital city of central China's Hunan Province, Aug. 14, 2021. (Photo: Xinhua)

Quoting Christian Happi, an infectious diseases expert at Nigeria's Redeemer's University, the AP said in a report on Thursday that donations from rich countries are both insufficient and unreliable, especially as they have not only taken most of the world's supplies but are moving on to vaccinate children and considering administering booster shots.