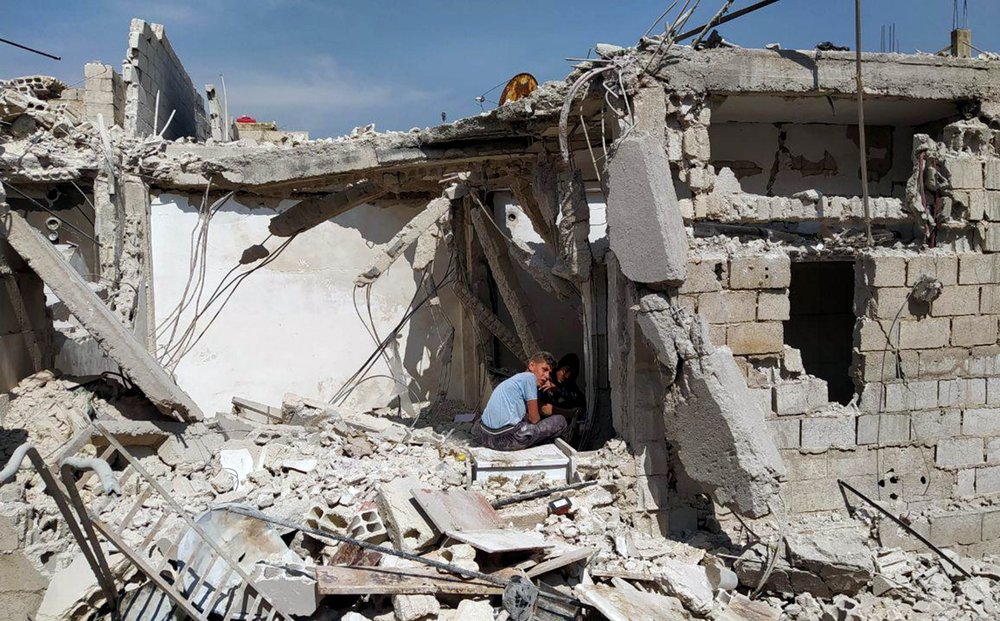 New York (People's Daily) - Acting DPR of China to the United Nations Yao Shaojun said on Monday during the Security Council VTC meeting on Syria that China has followed the situation very closely.

“We are worried about the impact of COVID-19 in Syria,” Yao stressed while pointing out that UN Secretary-General Antonio Guterres and Special Envoy Pedersen had issued ceasefire appeals on multiple occasions.

As mutual trust and joint efforts to combat COVID-19 remain top priorities, Yao said there was a window of opportunity to promote inclusive dialogue and create conditions favorable for reaching a political solution.

“Syrian parties should continue to engage constructively with each other and maintain a dialogue within the framework of the Constitutional Committee,” said Yao, while emphasizing that Syria must find a solution without foreign interference.

A major principle of China’s international diplomatic efforts is the fundamental to respect and uphold the sovereignty and territorial integrity of Syria, Yao emphasized.

“The international community should be alerted that terrorists are seeking to take advantage of the current situation. The terrorist groups are still making assaults in Idlib as well as other provinces, which pose a constant threat to the security and stability of Syria and the entire region,” according to Yao.

Although the number of confirmed COVID-19 cases in Syria has been comparatively small, containment and prevention measures are indispensable, given its rapid transmission.

“The Syrian government is taking effective measures in medical, transportation, education, and many other sectors. We appreciate these efforts. It is the primary responsibility of the Syrian government to cope with this public health crisis,” Yao said.

Yao also reminded the group that it is “high time” for the international community to render more support for Syria.

“Such efforts serve the interests of the Syrian people. Unilateral sanctions undermine countries’ capacity to mobilize resources and respond to the pandemic, and therefore should be lifted without delay,” said Yao.