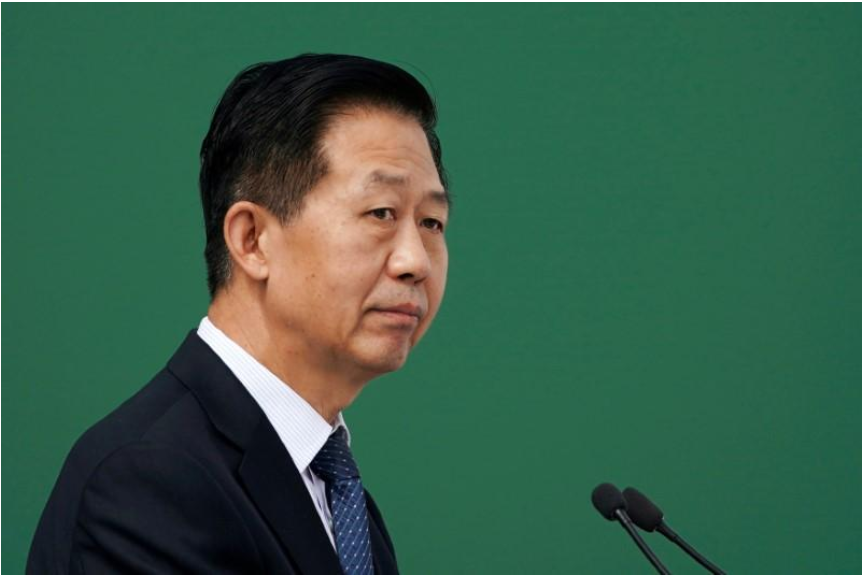 China’s finance minister said the country’s 2017 fiscal deficit will be less than the budget deficit target of 3 percent of GDP due to stronger-than-expected economic growth, South China Morning Post (SCMP) reported on Monday, citing a statement to the newspaper.

The minister, Xiao Jie, reiterated that China’s switch to a value-added tax (VAT) system and other cuts in company fees would reduce corporate costs by at least 1 trillion yuan ($150.90 billion) this year, the newspaper said.

China has been looking to provide support for companies struggling with higher costs and tepid demand as the economy shifts to a slower growth trajectory after decades of double-digit expansion.

Xiao said China’s switch to a VAT system in 2013 had saved companies about 1.6 trillion yuan in costs through the end of August, the SCMP said.

“It’s part of China’s supply-side reform to cut the tax burden on businesses and to help companies reduce costs,” Xiao said, according to the newspaper.

“We have been implementing tax cuts and fee reductions on a massive scale in recent years”.

Xiao also said that preliminary work on a property tax was under way, but that it would require “ample research and study”, the newspaper said.

China has for years mulled a property tax, which could deter speculation in real estate and boost local government budgets, though little progress has been made due to resistance from local governments who rely heavily on land sales for revenue. ($1=6.62 yuan)