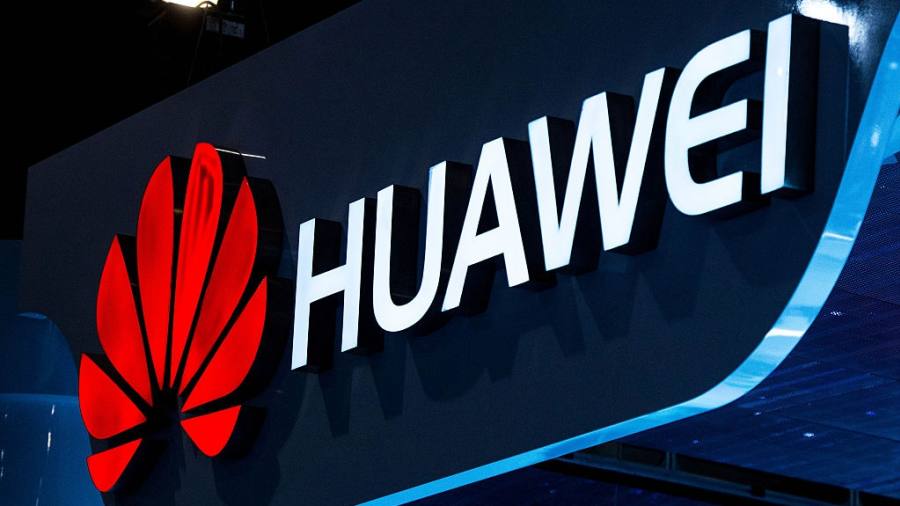 China's position on the Meng’s incident is clear and firm. The US and Canada have abused their bilateral extradition treaties and taken arbitrary coercive measures against Chinese citizen, which is a serious violation of the legitimate rights and interests of Chinese citizens. This is a serious political matter.

Canada's Department of Justice announced Friday that it has started extradition proceedings against Meng Wanzhou, the chief financial officer of Huawei Technologies.

The Chinese Embassy in Canada said in a statement that China is utterly dissatisfied with and firmly opposes the issuance of the Authority to Proceed by the Department of Justice Canada in the case of Meng Wanzhou.

"This is not merely a judicial case, but a political persecution of a Chinese high-tech enterprise. The so-called 'rule of law' and 'judicial independence' asserted by Canada cannot cover up the mistakes made by the Canadian side in the case of Meng Wanzhou," the statement said.

The Chinese Embassy also called on Canada to handle the case with the principles of rule of law and judiciary independence to refuse the extradition request by the United States and immediately release Meng.

"The final result of the Canadian court to handle this case will be a touchstone for testing whether Canada adheres to the judicial independence or not. We will wait and see," said the statement.

Meng was arrested in Canada on December 1 at the behest of the US when she was transferring between flights in Vancouver.