BEIJING, March 15 (Xinhua) - China on Monday expressed its strong dissatisfaction with and firm opposition to several countries' recent malicious slander of the decision from the National People's Congress (NPC) to improve the electoral system of the Hong Kong Special Administrative Region (HKSAR) and gross interference in Hong Kong affairs and China's internal affairs. 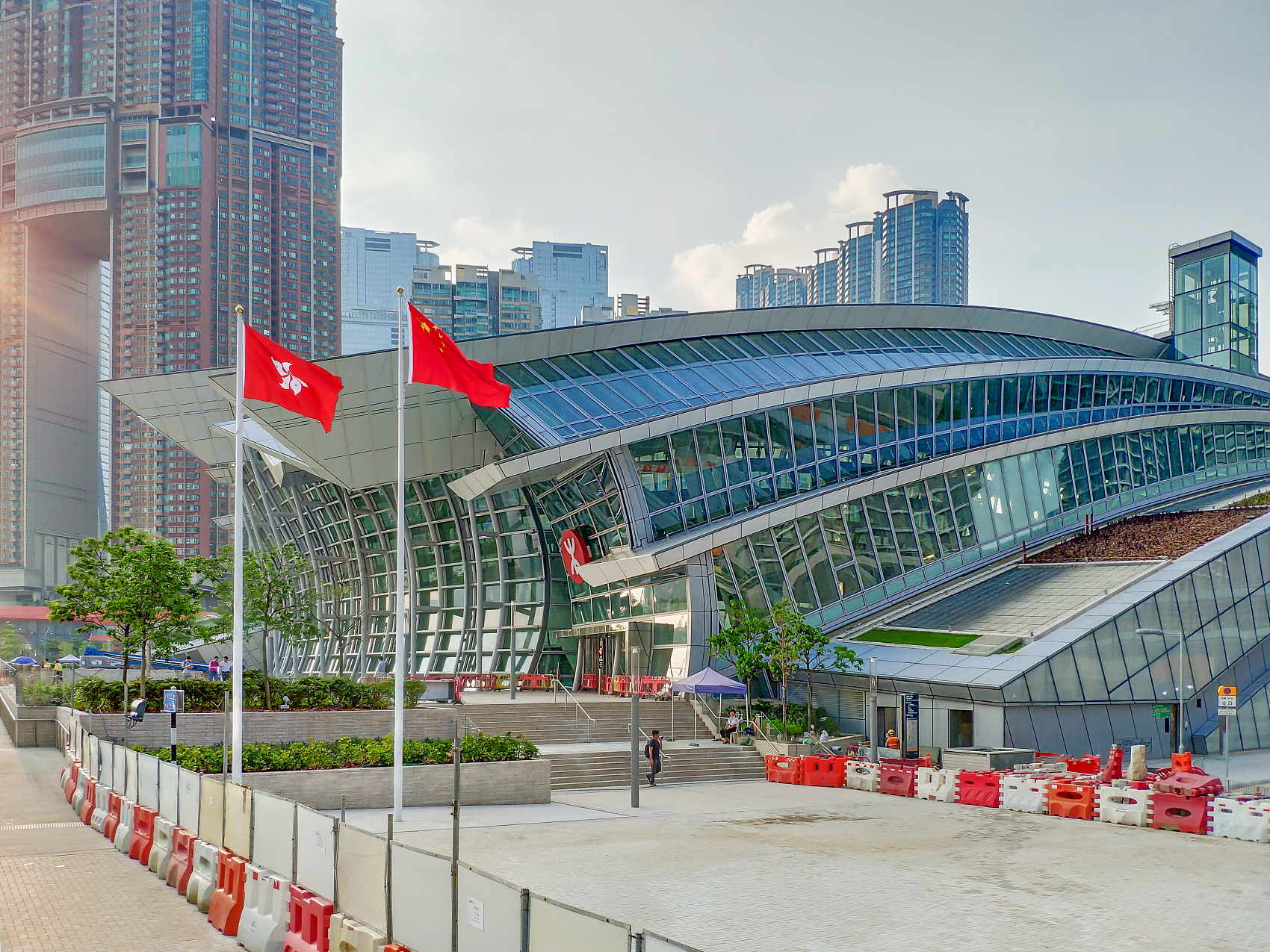 Foreign Ministry spokesperson Zhao Lijian made the remarks at a press briefing when asked to comment on a joint statement issued by the foreign ministers of the Group of Seven (G7) and the European Union High Representative for Foreign and Security Policy.

NPC's decision to improve the HKSAR's electoral system is a major measure to uphold and improve the system and institutions of "one country, two systems" and maintain long-term stability in Hong Kong, said Zhao.

"It is entirely constitutional, lawful and justified, and will provide a more solid institutional guarantee for the full implementation of the 'patriots administering Hong Kong' principle, better safeguard the overall and fundamental interests of Hong Kong's society, and promote the steady development of Hong Kong's democratic system and the steady practice of 'one country, two systems'," he said, adding that this is a shared aspiration of all Chinese people, including Hong Kong compatriots.

The spokesperson stressed that Hong Kong is a special administrative region of China, that the electoral system of the HKSAR is China's local electoral system, and that its design, development and improvement fall entirely under China's internal affairs.

"China urges relevant parties to face up to the reality that Hong Kong was returned to China 24 years ago, abide by international law and the basic norms governing international relations, and immediately cease interfering in Hong Kong affairs and China's internal affairs," said Zhao.

"China is determined to safeguard its national sovereignty, security and development interests, and uphold long-term prosperity and stability in Hong Kong," he added.