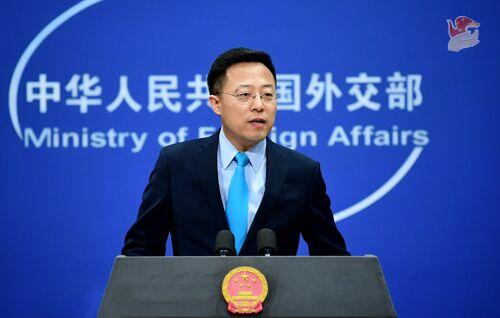 Before the decision, Germany and France unilaterally announced the suspension of the implementation of the Surrender of Fugitive Offenders (SFO) agreement and halted the ratification of the relevant agreement with the HKSAR, respectively.