BEIJING, June 16 (Xinhua) -- China is strongly dissatisfied with and firmly opposed to the interferences of its internal affairs by the United States and the European Union (EU) in their joint statement after the summit in Brussels, a Foreign Ministry spokesperson said in Beijing on Wednesday. 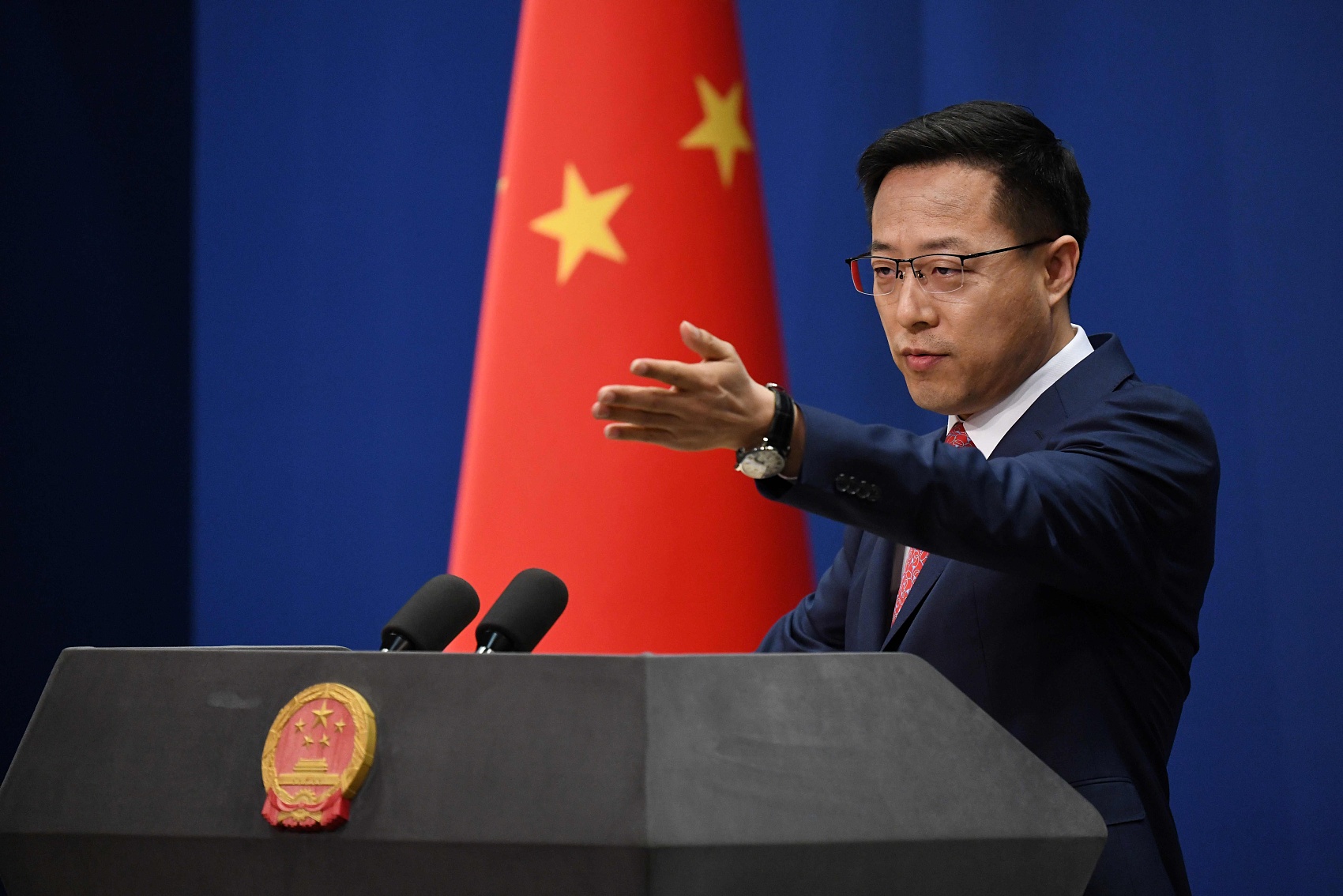 "The content of the statement went far beyond the scope of their bilateral relations, grossly interfered in China's internal affairs, wantonly slandered and accused China, and created and spread disinformation," spokesperson Zhao Lijian said at a daily press briefing.

"The United States and the European Union should reflect on their own serious issues. They are in no position to lecture on other countries," said Zhao.

The spokesperson said that China opposes any country imposing its own interests and demands on other countries, forming small cliques and pursuing bloc politics targeting a third party, and dividing the world with ideology.

"The United States and the EU should follow the trend of the times: peace, development and win-win cooperation. They should abide by the purposes and principles of the Charter of the United Nations, practice true multilateralism, and make due contributions to the international community's efforts to unite against the pandemic and handle global challenges," he said.