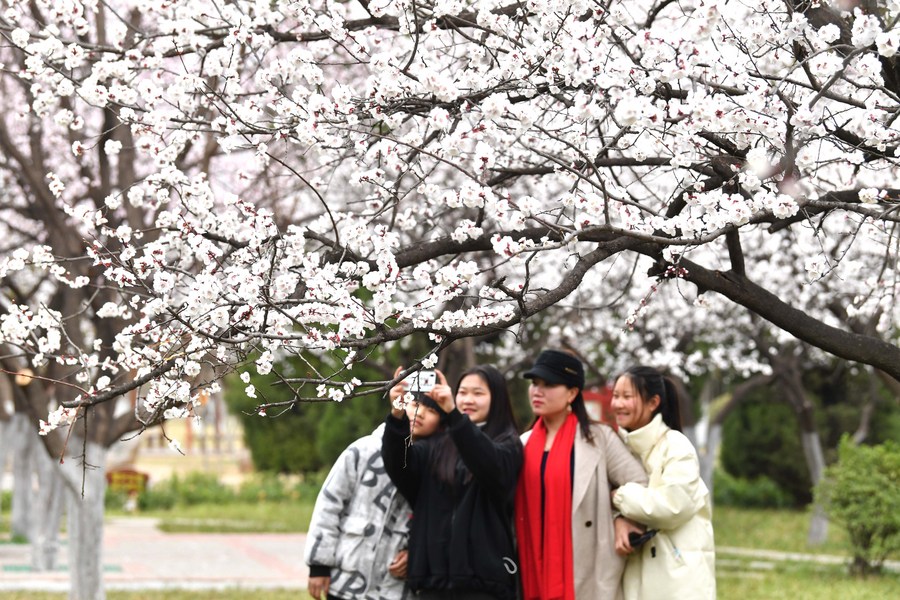 "To our regret, the UN High Commissioner for Human Rights has succumbed to political pressure and launched unfounded and disinformation-based accusations against China," spokesperson Wang Wenbin said at a daily press briefing, when asked to respond to U.N. High Commissioner for Human Rights Michelle Bachelet's call for an independent and comprehensive assessment of the human rights situation in China's Xinjiang Uygur Autonomous Region.

Citing a multi-year survey conducted by an international prestigious institution that shows Chinese people's satisfaction with the Communist Party of China-led government exceeded 90 percent for several years, Wang said that the people living inside a country have first-hand experience of how good or bad their country's human rights is.

"When we consider a country's human rights condition, we should always listen to its people first and foremost," he said.

"The door to Xinjiang is always open. We welcome UN High Commissioner for Human Rights to visit Xinjiang, and the two sides are in communication on this," Wang said.

Wang added that the purpose of the visit should be to promote exchanges and cooperation, not to carry out some kind of "investigation" with China already being convicted as "guilty".

"We will never allow the High Commissioner's trip to be politically manipulated and used by anyone to strong-arm China," he said.