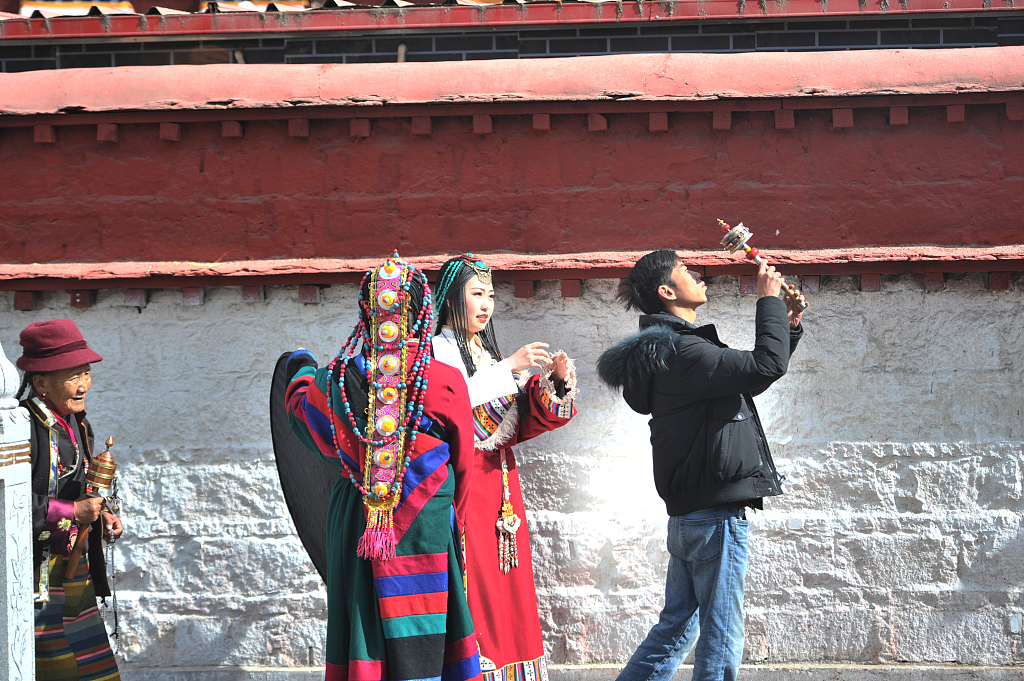 China on Tuesday expressed firm opposition to a Tibet-related act by the United States, calling it an act of interference in China's internal affairs.

Geng Shuang, a spokesperson of Chinese Foreign Ministry, made the remarks after the United States on Monday claimed in a report that China "systematically" impedes Tibet access.

The State Department documented access problems to Tibet in the report to Congress mandated by the so-called "Reciprocal Access to Tibet Act", which was passed by the United States last December.

It sends a serious wrong signal to the separatist forces in the Tibet and is of serious harm to Sino-US exchanges and cooperation, said Geng.