China on Friday firmly opposed the US State Department's approval of arms sale to Taiwan, saying it would take all necessary measures to safeguard its national sovereignty and territorial integrity. 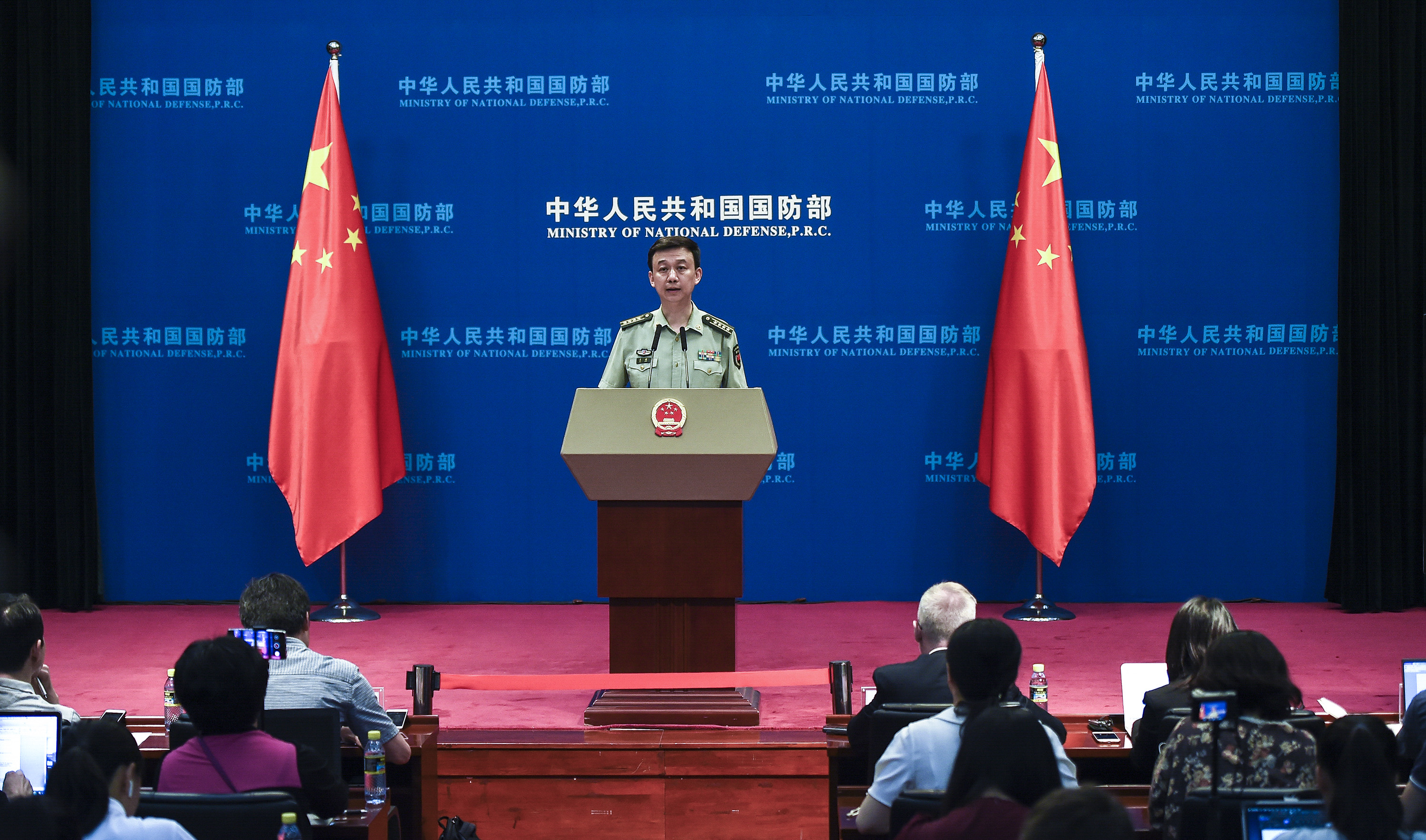 Wu Qian, spokesperson for China’s Defense Ministry, made the remarks in response to the approval of the sale of 40 Medium Self-Propelled Howitzer artillery systems to Taiwan by the US in a deal valued at $750 million.

The deal was announced by the Pentagon's Defense Security Cooperation Agency on Wednesday.

The spokesperson said that China expressed firm opposition and strong dissatisfaction to the US State Department's approval of arms to Taiwan.

He added that the US move has undermined China's sovereignty and security interests and sent wrong signals to "Taiwan independence" separatist forces, severely jeopardizing the security and stability across the Taiwan Strait.

Noting that the Taiwan question concerns China's core interests, Wu said that China urged the US to honor its commitment and strictly abide by the three China-US joint communiques, especially the August 17 Communique.

China urged the US to prudently and properly handle Taiwan-related issues and stop arms sale to Taiwan and military contact with Taiwan, lest it should damage the relations between the two countries and the two militaries and the peace and stability across the Taiwan Strait.

"The Chinese People's Liberation Army has the resolve, determination and capability to foil any foreign interference and 'Taiwan independence' separatist plots," Wu said.

"We will take all necessary measures to safeguard our national sovereignty and territorial integrity."