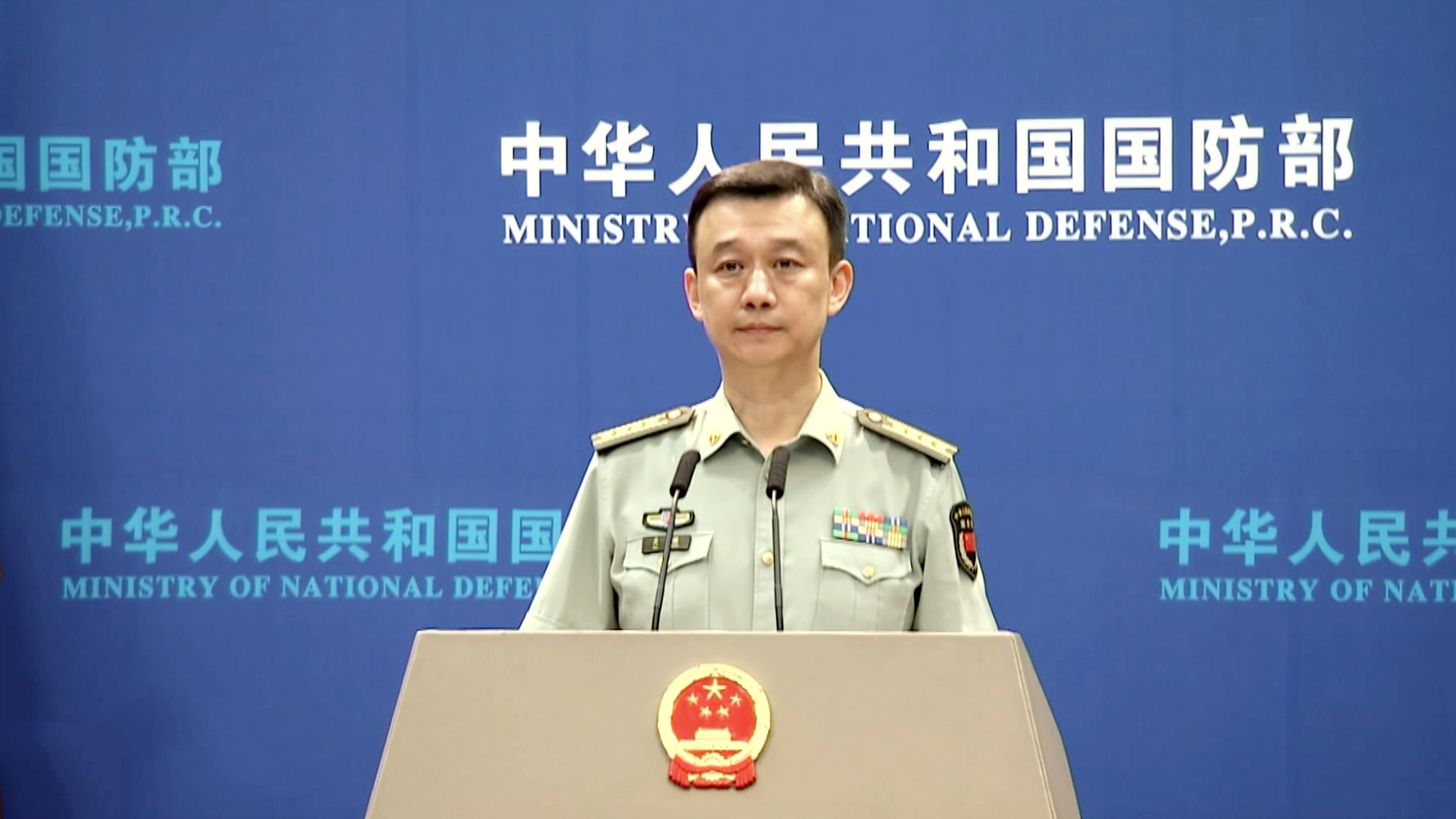 China hopes the U.S. side will earnestly implement what U.S. President Joe Biden reaffirmed on Nov. 14 that the United States does not support "Taiwan independence," does not support "two Chinas" or "one China, one Taiwan," and has no intention to have a conflict with China, said Wu Qian, the spokesperson, at a press conference.Wu was commenting on the Taiwan-related content in the annual report by the U.S.-China Economic and Security Review Commission attached to the U.S. Congress.Stressing that Taiwan is a sacred and inalienable part of China's territory, Wu said that any moves to strengthen U.S.-Taiwan military ties are erroneous acts of interfering in China's domestic affairs and violating the U.S. commitments.Any attempts to contain the Chinese mainland through arming Taiwan are only talking nonsense and doomed to fail, he said.