BEIJING, April 30 (Xinhua) -- China strongly opposes the attempts of some U.S. politicians including officials from the defense departments to stigmatize China with continuous attacks since the COVID-19 outbreak, a Chinese spokesperson said Thursday. 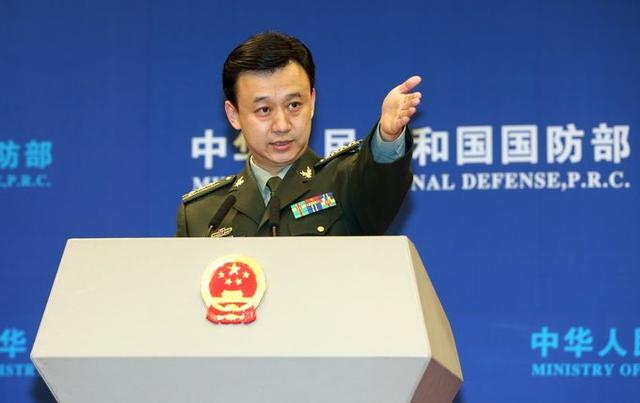 The Chinese side has acted in an open, transparent and responsible manner in the battle against the outbreak, shared the information with the global community and started international cooperation at the earliest opportunity, said Wu Qian, a spokesman for the Ministry of National Defense, at a press conference.

It is extremely selfish and irresponsible for some U.S. politicians to shirk their responsibilities and shift the blame, said Wu, stressing that China will never take the blame for them.

He added that only solidarity and cooperation can defeat the pandemic.