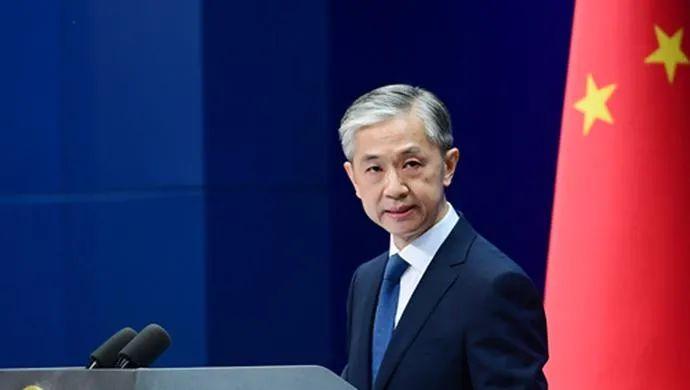 BEIJING, May 31 (Xinhua) -- China has always supported international anti-pandemic cooperation and has made active efforts to this end, a foreign ministry spokesperson said Monday, adding China firmly opposes using the pandemic as a political stunt or even interfering in China's internal affairs.

According to reports, Taiwan authorities expressed gratitude to the Japanese government for its recent decision to study the supply of COVID-19 vaccines to the island.

"Currently, Japan is still unable to ensure its own adequate supply of vaccines," spokesperson Wang Wenbin told a press briefing.

Under such circumstances, the Japanese government announced that it would study providing vaccines to Taiwan, which was questioned by many including media and people on the island, Wang said.

Wang stressed that that vaccine assistance should return to its original purpose of saving lives and should not be reduced to a tool for political self-interest.

Two local branches of the Red Cross Society of China in Fujian Province have expressed willingness to donate COVID-19 vaccines to Kinmen and Matsu, which are attached to Taiwan, to battle the recent resurgence of infections. The offer, however, was refused by Taiwan's mainland affairs council.

Noting the Chinese mainland has repeatedly expressed its willingness to do its utmost to help Taiwan compatriots cope with the epidemic, Wang said Taiwan's Democratic Progressive Party authority, proceeding from political self-interest, turned a blind eye to the goodwill of the mainland, and even maliciously slandered and smeared the mainland in every way to block its vaccine shipments to Taiwan.

"This is a disregard and trampling on the life and health of Taiwan compatriots," the spokesperson added.