Global media commented that China has fulfilled its commitments, complied with rules and actively participated in the improvement of the multilateral trading system.

The multilateral trading system, with the WTO at its core, is the cornerstone of international trade, and has been playing a pivotal role in promoting global trade and building an open world economy. Director-general of the WTO, Roberto Azevêdo, recently pointed out that the world could see trade flow fall by 60 percent, with the global economy contract falling by 2.4 percent if the multilateral trading system is undermined.

The WTO, which regulates more than 98 percent of global trade flow, is one of the three pillars of the world economic system. It is of vital importance to global trade liberalization and investment facilitation.

In order to liberalize and facilitate trade and investment, China has played an important role to bridge divides and build consensus. Since negotiations at the WTO’s first global trade agreement, China has always facilitated talks. The country has comprehensively participated in the deliberation of trading policies and made positive contributions to help developing countries integrate into the system.

China firmly upholds the authority and efficacy of the WTO rules through practical actions, supporting WTO members to solve their trade disputes within the WTO dispute settlement system. 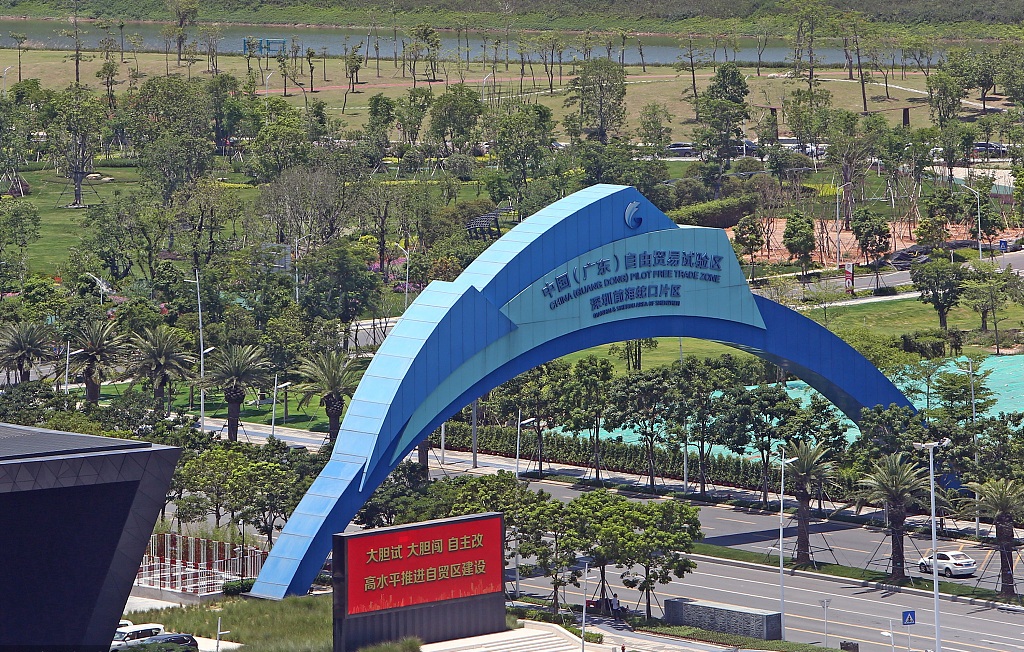 By lodging complaints with the WTO, China redresses other members’ violations of obligation under the covered agreements, defending its own trade interests as well as the authority of WTO rules. China also actively defends any cases against it and respects the WTO rulings, making adjustments if necessary. Up to now, none of the complainants have requested for retaliation against China.

Chinese President Xi Jinping has signaled China’s support to the multilateral trading system and firm promotion of economic globalization on a number of occasions, and China’s guiding role has been highly praised by the international community.

Xi said “we should make economic globalization more open, inclusive and balanced so that it benefits different countries and people of different social groups."

China is actively building an open world economy. It had signed 16 free trade agreements (FTA) with 24 countries and regions, alongside Belt and Road cooperation agreements with 80 countries and organizations.

China always advocates solving international trade problems through cooperation, dialogue and consultation on an equal footing, injecting positive energy into the sound development of global trade. The country's efforts are especially valuable when specific developed WTO members violate WTO rules and give up their responsibilities as major powers.

A just cause should be pursued for the common good. China, in a new era, will continue to fulfill promises, actively participate in the building of the multilateral trading system and make efforts to expand the WTO’s influence in global economic governance, so as to make new contributions to the promotion of world trade development and the well-being of people around the world.

The white paper says that China and the multilateral trading system will stand together through thick and thin. China has chosen to embrace the world, which signals the synchronous progress of China and the world.