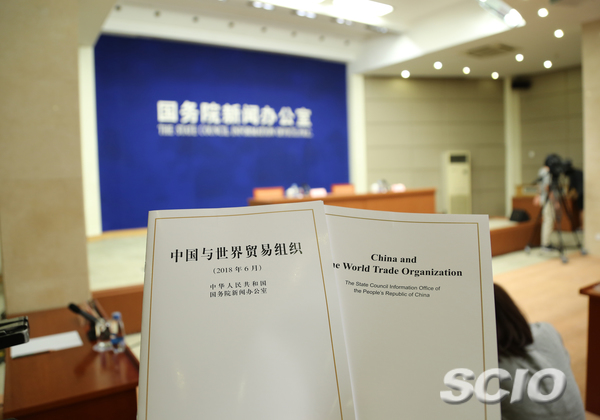 BEIJING, June 28 - China has firmly supported the multilateral trading system since its accession to the World Trade Organization (WTO), with great efforts in various aspects including liberalizing and facilitating trade and investment, and safeguarding the dispute settlement mechanism, according to a white paper released Thursday. 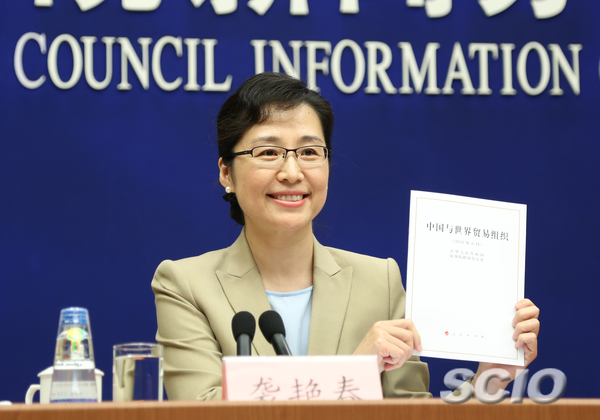 The white paper titled "China and the World Trade Organization", released by the State Council Information Office, aims to give a full account of China's fulfillment of its WTO commitments, to explain China's principles, stances, policies, and propositions regarding the multilateral trading system, and to describe China's vision and actions in advancing higher-level reform and opening-up. 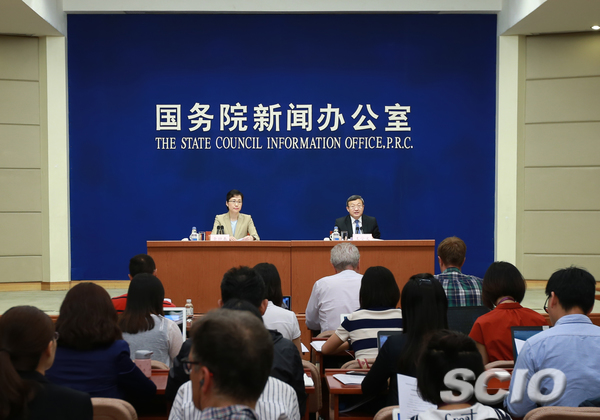 "China firmly observes and upholds the WTO rules, and supports the multilateral trading system that is open, transparent, inclusive and non-discriminatory," the white paper says.

"China is an active participant, strong supporter and major contributor in the multilateral trading system," it says.

China has been liberalizing and facilitating trade and investment, with full participation in the Doha Round negotiations.

China has submitted or co-sponsored more than 100 negotiation proposals, helped secure agreement on trade facilitation and export competition in agricultural products, and promoted the continuous improvement of the multilateral trading system, the white paper says.

China has made efforts to safeguard the effective operation of the WTO dispute settlement mechanism. It has actively participated in the negotiations on improving the Understanding on Rues and Procedures Governing the Settlement of Disputes and supports the independence and impartiality of the WTO Appellate Body, it says.

Since its accession to the WTO, China has participated in nearly 300 TPRs on other members. It raised thousands of written questions and trade concerns to the members under review, urged them to abide by the WTO rules and their commitments, and played a positive role in safeguarding and strengthening the TPR mechanism.

China has also been vigorously supporting the integration of developing members into the multilateral trading system.

It has provided pragmatic and effective support to other developing members. By March 2018, it had accorded zero tariff treatment on 97 percent of all tariff lines to 36 least-developed countries (LDCs) that have diplomatic relations with China and completed exchange of notes.

"Pursuing protectionism is like locking oneself in a dark room. While wind and rain may be kept outside, that dark room will also block light and air."

"Only through equal consultation and joint efforts can win-win results be achieved for all," the white paper says.