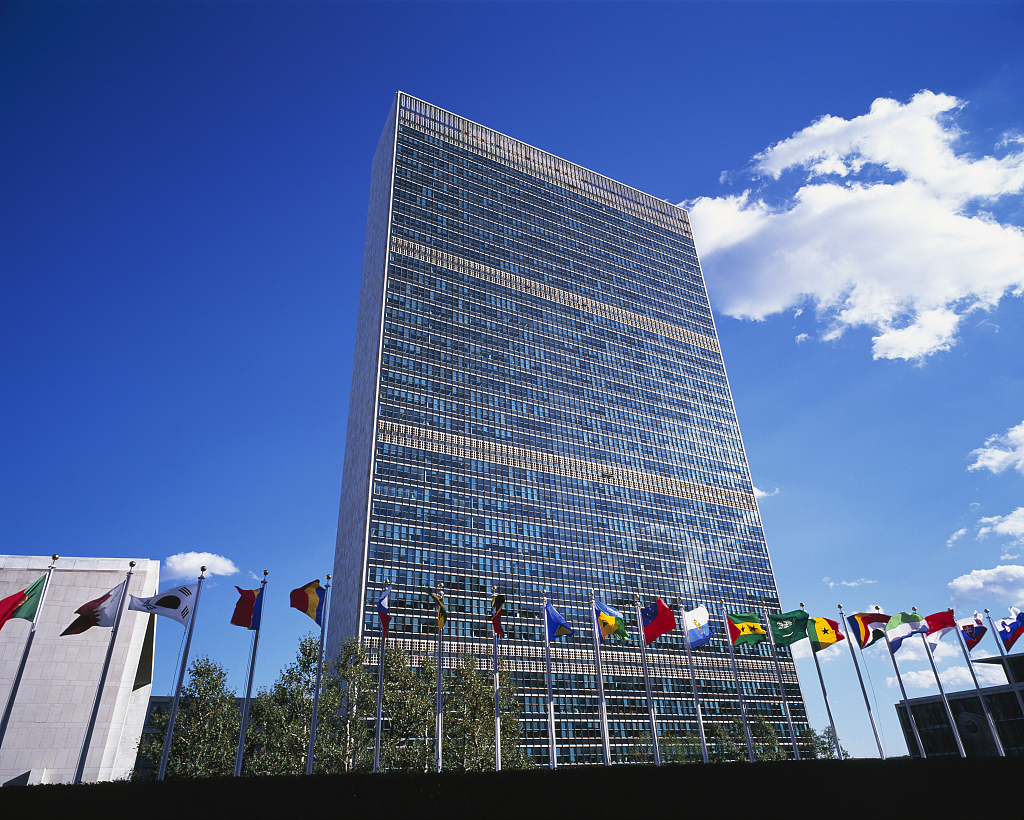 Multilateralism represents the future while unilateralism is unsustainable, said Wang during his talks with United Nations (UN) Secretary-General Antonio Guterres on the sidelines of the 74th session of the UN General Assembly.

China stands on the side of the UN and the right side of history, he said, noting that history cannot go back to the days when the law of the jungle prevailed.

Multi-polarization is an inevitable trend, Wang said, as every country in the world has the right to develop itself.

Meanwhile, multi-polarization needs to be achieved through multilateralism, which is symbolized by the purpose and principles of the UN Charter, he said.

China backs the UN's commitment to playing a more active role, supports the work of the UN secretary-general and adheres to the purpose and principles of the UN Charter, said Wang.

Noting that next year marks the 75th anniversary of the founding of the UN, Wang said China is willing to take this special opportunity to enhance cooperation with the UN to help create a better future for the world.

Guterres, for his part, said the current world is experiencing a critical moment.

As demonstrated at the general debate, he said, there are two trends emerging in the world: safeguarding multilateralism and international law versus rising unilateralism and protectionism.

The UN appreciated China's substantial support to and its good cooperation with the international body, said the UN chief, adding that China plays a crucial role in building a multi-polar world.

Guterres also said the UN appreciated China's contributions to the global cause of poverty alleviation, combating climate change as well as building the Belt and Road in an environmentally friendly way.

The UN is ready to strengthen cooperation with China in areas such as safeguarding peace and security and achieving sustainable development, the UN chief said.

China is encouraged to continue its leading role in various fields including combating climate change, he added.