An annual four-month fishing ban began on Thursday on major Chinese rivers, including the country's longest river the Yangtze, as part of China's efforts to protect its rivers. 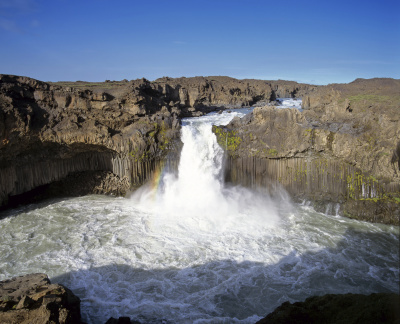 The ban aims to protect aquatic organisms and is effective in the main stream, major tributaries, and lakes along the Yangtze, Huaihe, Minjiang, and Pearl rivers.

The Yellow River, China's second longest river, will join the ban for the first time starting from April 1, showing China's resolve to protect its fishery resources and environment.

Dai Jianguo read loud a statement at a ceremony on Thursday morning, on behalf of more than 25,000 fishermen in the river city of Jiujiang along the Yangtze, vowing to put away his boat and fishing nets and strictly follow the ban.

Fifteen patrol boats left for the upper stream after the ceremony to monitor illegal fishing activities.

Nearly 10,000 people and 1,000 vessels from 21 provincial regions will work to prevent illegal fishing and related activities during the moratorium. 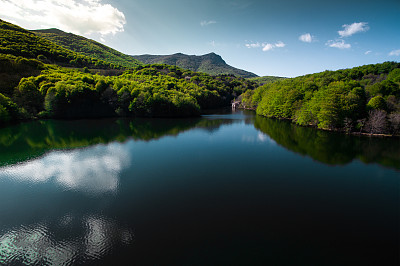 "Since 2002, there are more fish in the Yangtze due to the fishing ban, which is good for us," said Dai, who has been fishing for more than 30 years.

Dai said he will find temporary work in cities in the next four months.

Dong Xuehua and seven other fishermen handed over their fishing certificates to the authorities in late 2017 and became rangers for a local finless porpoise protection organization.

Dong receives a monthly salary of 3,000 yuan ($474) from an environment protection foundation for patrolling the river and lakes. "Though I earn less, I prefer protecting fish instead of hunting them," said the 50-year-old man.

The annual fishing ban was initiated in 2002 on the Yangtze River and on the Pearl River in 2011.

The ban was extended from three months to four in the Yangtze River in 2016 and in the Pearl River in 2017, in a bid to better protect fish resources.

The fishing ban has, to some degree, contained the deterioration of fishery resources along Chinese rivers, said Cheng Jianxin, a marine surveillance official.

Besides the fishing ban, a pilot "river chief" scheme is being rolled out nationwide to tackle pollution.

Besides leading economic development in the region, Kuang is responsible for the management and protection of watercourses as well as preventing pollution.

Kuang is one of about 200,000 river chiefs at provincial, city, county and township levels in China. The country aims to roll out the river chief mechanism nationwide by the end of 2018.

A four-tier system of lake chiefs will also be established by the end of this year to cover all lakes, according to a government plan.

The effect is clear. East China's Zhejiang Province has basically eliminated black water and it has said it will deal with any water "below Grade V," the lowest acceptable level in China's water quality grading system.

China's unbalanced industrial structure has hindered the prevention and control of water pollution in many areas and local governments face a conundrum between developing the economy or protecting the environment, said Wu Jing, an assistant researcher with Tsinghua University's School of Environment.

With top officials now accountable as river and lake chiefs, the system will help to change the nation's industrial structure and better protect the environment, he said.