China focuses on resumption of delivery

China will speed up the resumption of delivery services to aid the nation's epidemic control and prevention efforts and make sure people can get deliveries of daily necessities amid the ongoing novel coronavirus outbreak, a senior transport official said. 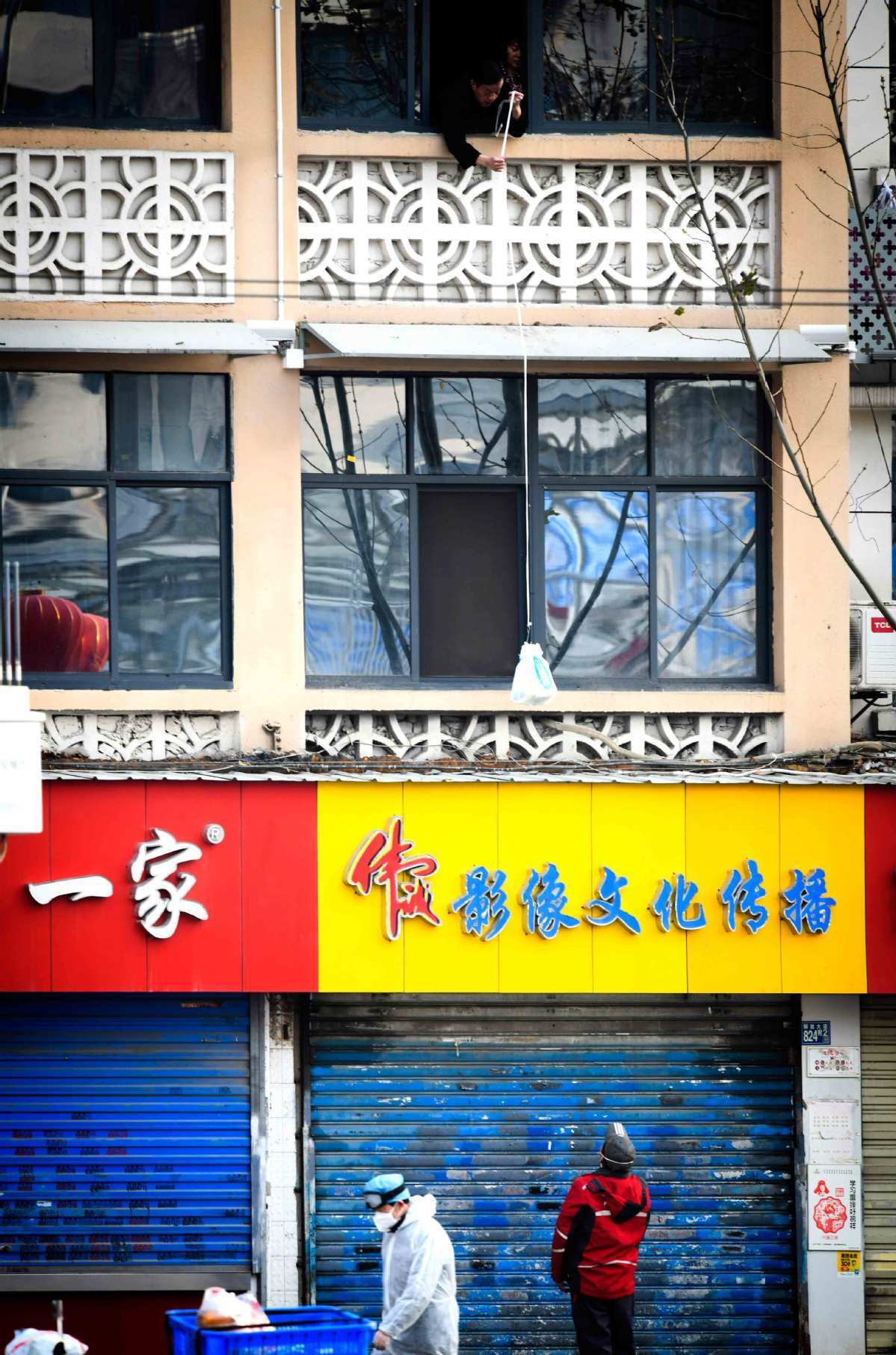 Wu Chungeng, director of the Ministry of Transport's policy research office, told a news conference on Saturday that the country has given priority to the resumption of postal and express delivery services as many people staying at home during the epidemic are relying on such services for daily necessities.

The country's major courier firms began to resume services as early as Feb 7 after an extended Spring Festival holiday due to the outbreak, the State Post Bureau said.

Measures have been taken to facilitate the uninterrupted passage of delivery vehicles, which would allow them to bypass inspections, as well as toll fees. The vehicles and drivers should be given priority to pass through after the drivers take a quick temperature check and the vehicles are disinfected, he said.

For low-risk regions, normal delivery services should be restored. In regions with moderate risks, couriers and postal workers should be allowed to enter residential communities after strengthened protection measures. In high-risk areas, measures should be provided to enable couriers to pick up and deliver items, Wu said.

Protective equipment, including masks and gloves, should be given to couriers in all areas as well as drivers and stevedores working in high-risk areas to ensure their safety, he added.

According to a notice issued by the State Post Bureau on Friday, the country aims to recover more than 60 percent of the courier sector's normal delivery capacity by the end of this month.

Couriers collected 120 million parcels between Feb 7 and 18, with about 80 million delivered, the bureau said.

Supply of daily necessities has been stable in China, including Hubei province, the epicenter of the outbreak, even though the epidemic has heavily impacted daily life and factory operations, Wang Bin, an official with the Ministry of Commerce, told the news conference.

Local authorities in Wuhan have ordered e-commerce, group buying and direct delivery services to provide daily necessities to residents kept indoors by the epidemic, he said.