CHINA China follows WHO rules in COVID-19 vaccine's emergency use

China follows WHO rules in COVID-19 vaccine's emergency use 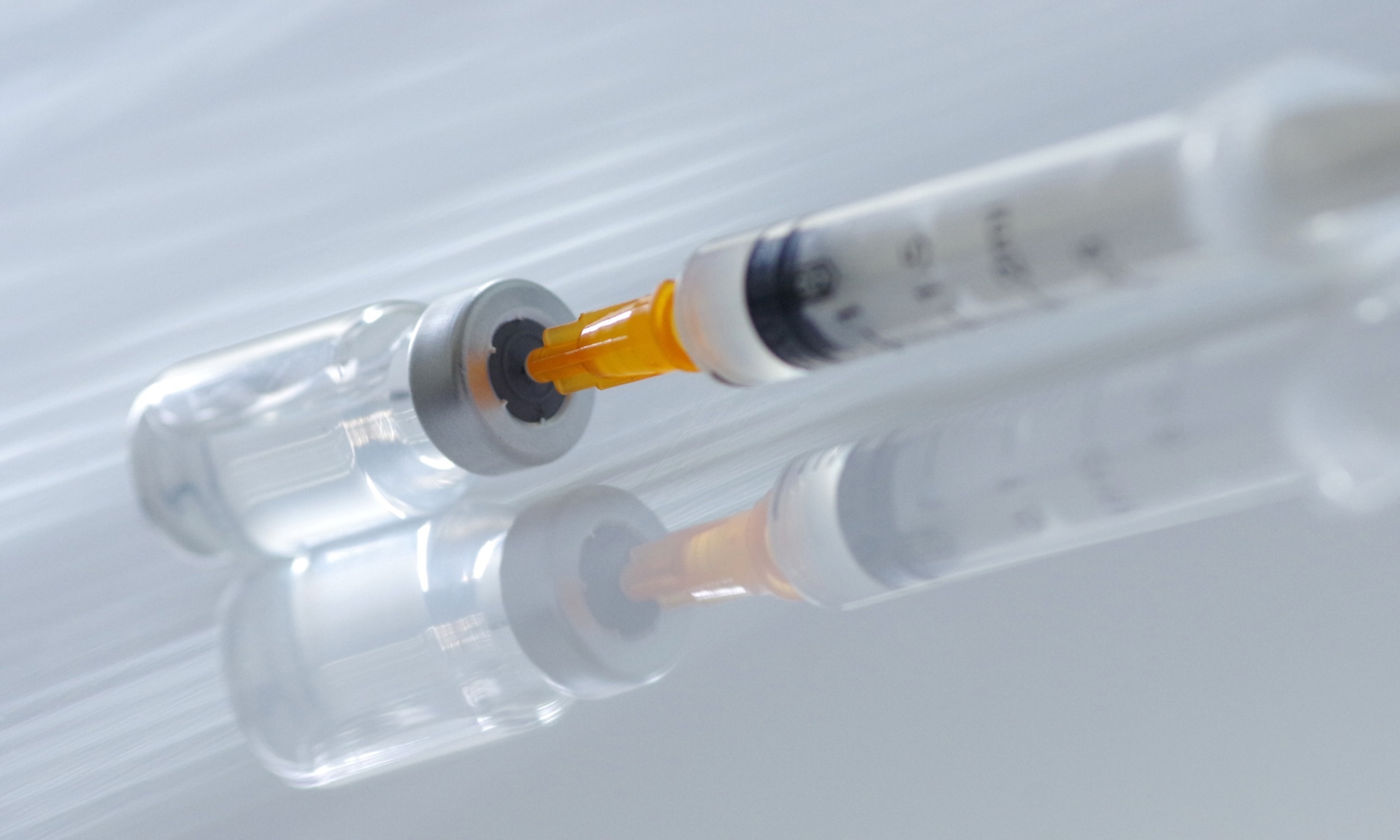 Only people with high exposure to COVID-19 have received vaccines for emergency use in China without showing a serious adverse effect, and the emergency use strictly follows the review procedure in China as well as WHO rules, and has been reported to the WHO for ratification, a Chinese official said on Tuesday, refuting media reports that China has made its COVID-19 vaccines available to the general public.

Chinese major vaccine producer China National Pharmaceutical Group or Sinopharm said on Tuesday that it only started its urgent use of the vaccine in China, adding that the company has already prepared itself for massive production as long as the vaccine candidates are put on the market.

Some Western media reported that China is now offering its "experimental vaccines" to the general public such as students and workers who travel abroad, expanding the use of its vaccines that have not been put on the market yet. However, officials from the National Health Commission refuted those reports, clarifying that the vaccines are still for emergency use, and therefore align with relevant laws in China.

The emergency use of vaccine candidates has followed a rigorous review and approval procedure in China and is accordance with the WHO rules, and so far, all those who have received the vaccines under the emergency use plan have shown no severe adverse reactions, Zheng Zhongwei, an official from the National Health Commission in charge of technology development, told a press conference on Tuesday.

After approval of the emergency use in China, China also briefed the representative office of the World Health Organization on the matter to obtain their ratification and support, the official added.

Medics, workers for anti-epidemic prevention and control work, border control staff and those who ensure city operations and management fall into the category of those covered by the emergency use plan, Zheng noted.

In response to questions about whether the urgent use of vaccines is actually necessary or too risky, the official said the second wave of the pandemic around the world poses great challenges to China, and the emergency vaccination is necessary, which aims to protect those facing higher infection risks — including frontline medical workers, border control staff, those who work overseas and public services personnel. Those who went abroad received their vaccinations voluntarily in China in accordance with related rules.

A total of 60,000 volunteers have received four COVID-19 vaccine candidates which have entered phase-III clinical trials in China, without significant adverse effects, an official said on Tuesday.

Concerning vaccine candidates' possible adverse effects, some side effects are common and normal for a vaccine still under development, with mild adverse effects such as swelling of the vaccination spot and fever reported by some of the 60,000 people vaccinated, but no severe situations have been recorded, according to the conference.