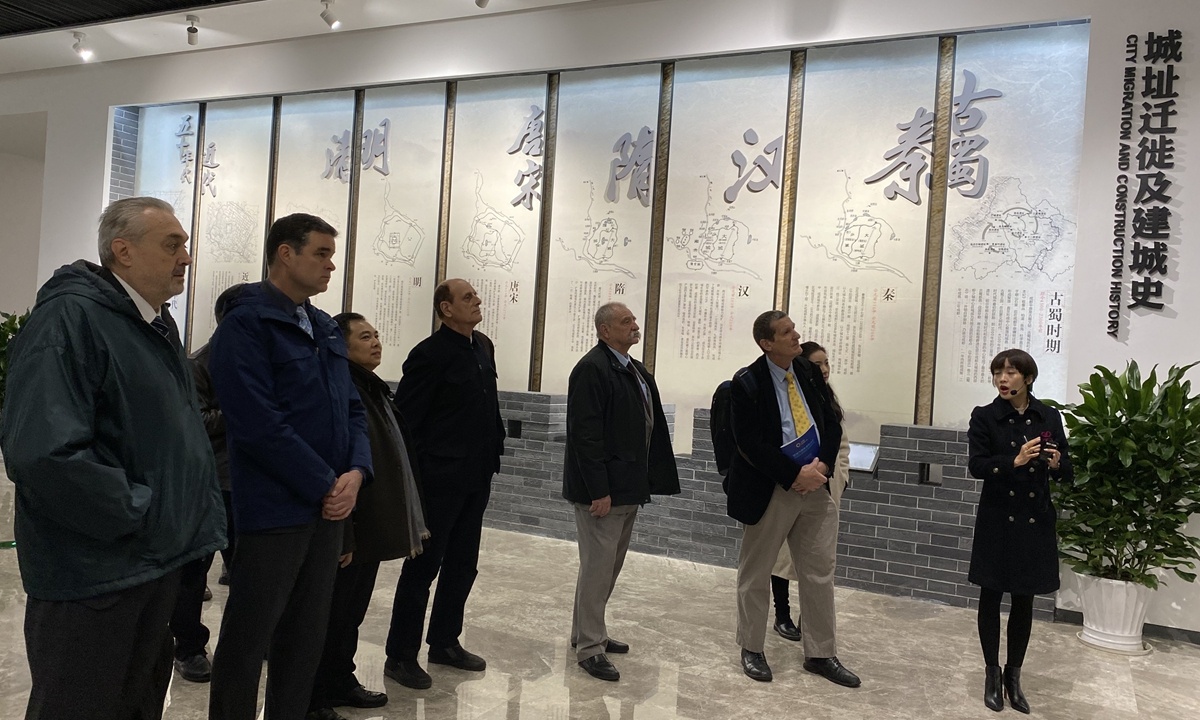 The China-Germany Ecopark is a successful example of the latest generation of China-foreign cooperative industrial parks, which aim to build not only concentrated industrial areas but also livable communities based on the concept of sustainable development.

As of 2018, about 5,000 foreign companies from more than 70 countries and regions have registered and operated in the industrial park in Suzhou, and more than 500 Chinese and foreign enterprises have set up research and development centers in the park, the park revealed in May 2019 when it celebrated the 25th anniversary of its establishment.

The park has received $31.5 billion in foreign investment and realized a total import and export volume of more than $1 trillion over the past 25 years as of 2019.

The Suzhou Industrial Park has introduced and absorbed international advanced technology and management experiences, implemented an innovation-driven strategy and achieved a leap forward in development.

It has played an important role in promoting mutually beneficial cooperation between China and Singapore, Chinese Premier Li Keqiang said in a congratulatory letter to the park.

Lin Yifu, counselor of the State Council and honorary dean of the National School of Development at Peking University, previously told media that an important experience of China's economic success is to use the advantaged technology to promote rapid technological innovation and industrial upgrading in China.

Economic zones and industrial parks play a vital role in the process by helping reduce the cost of technical development and serving as forerunners of economic development, Lin noted.

According to Ministry of Commerce, there are 219 state-level economic development zones covering 31 provinces and regions in China, including 107 in the eastern region, 63 in the central region and 49 in the western region.

According to media reports, more than 22,000 industrial parks of all levels have been established across the country.

With decades of experiences, these parks are exploring new opportunities of international cooperation, along with the Belt and Road Initiative, to help developing countries in Southeast Asia and Africa build parks as well as expanding their own scales and output.