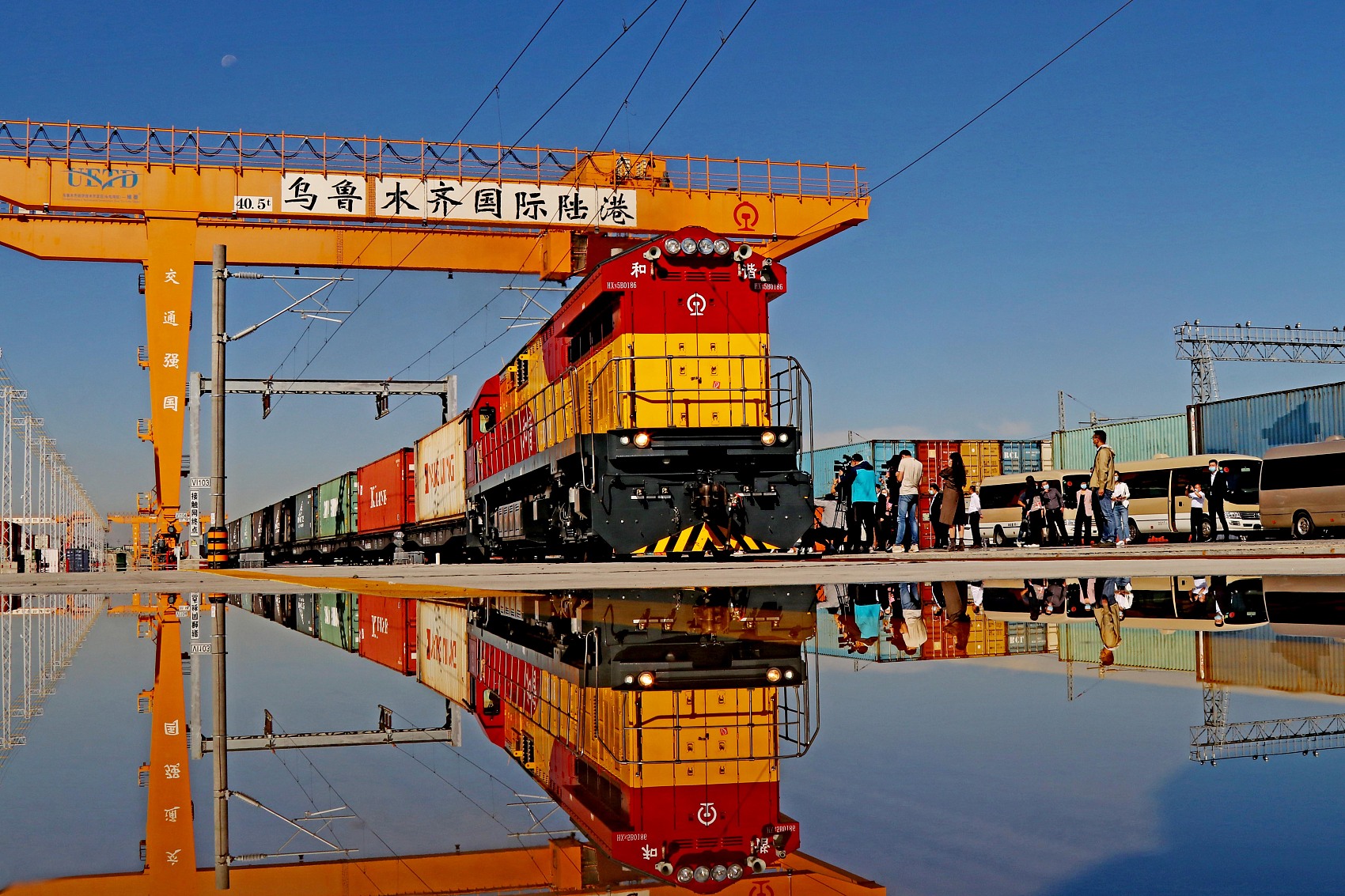 In the first 10 months, China's foreign trade of goods totaled 25.95 trillion yuan (3.91 trillion U.S. dollars), up 1.1 percent year on year, accelerating from an increase of 0.7-percent in the first three quarters, the GAC said in a statement.

The Association of Southeast Asian Nations remained China's largest trading partner during the period, followed by the European Union and the United States.

Private companies played a significant role in propelling trade growth, with their foreign trade expanding by 10.5 percent in the first 10 months to account for 46.2 percent of the country's total, GAC data showed.