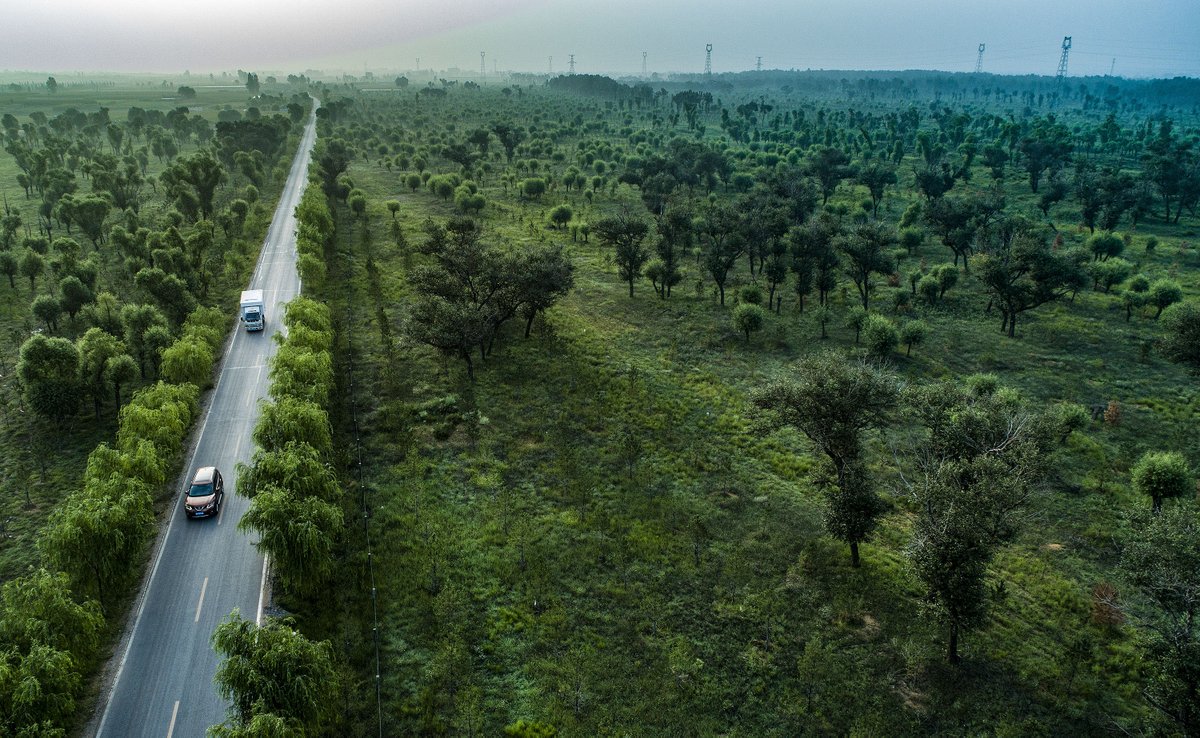 BEIJING, April 19 (Xinhua) - China has made great strides in protecting forests over the past 20 years, a forestry official said Friday.

During the first phase, the country's forest area increased 150 million mu (10 million hectares) and forest reserves added 725 million cubic meters. From 2011 to 2020, China has been stopping the commercial harvesting of natural forest resources step by step, with timber production down about 34 million cubic meters annually.