BEIJING, Dec. 27 (Xinhua) -- China has formally criminalized doping as its top legislature voted to adopt Amendment XI to its criminal law on Saturday. 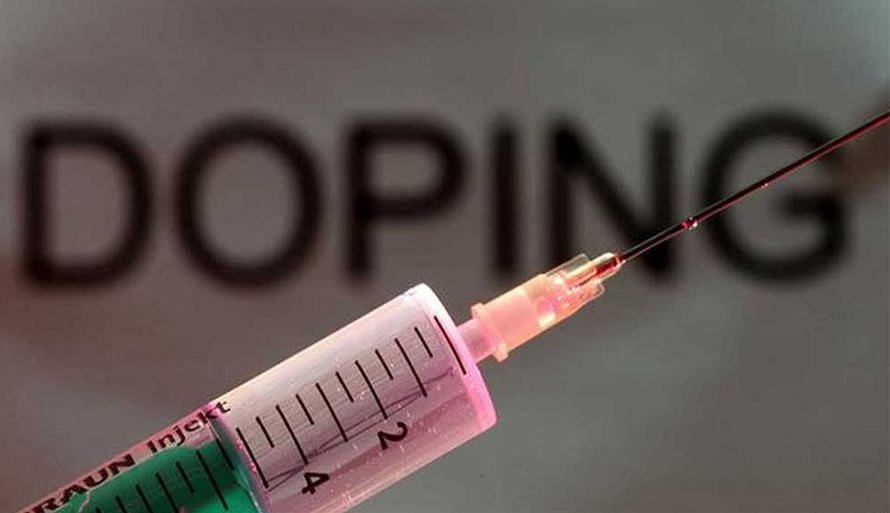 The historical move in China's anti-doping fight took place when the Standing Committee of the National People's Congress voted to add the amendment to Article 355.

The amendment represents China's latest anti-doping measure. In November 2019, the country's Supreme People's Court announced judicial interpretations on the application of criminal law in handling cases related to doping, which went into effect on January 1, 2020. The State Council launched the Anti-Doping Regulation in 2004.