In 2019, the annual total flight hours of China's general aviation industry amounted to 1.12 million hours, a 13.8-percent year-on-year increase, according to the Civil Aviation Administration of China (CAAC).

It was the first time for China to see more general airports than civil airports, which mainly serve the civil aviation transport of both passengers and air cargo.

China has listed the general aviation industry as one of the strategic emerging industries, and injected power to release its vitality.

More airports are under construction. China is expected to have more than 500 general airports by 2020, bringing air transport to each prefecture-level city. 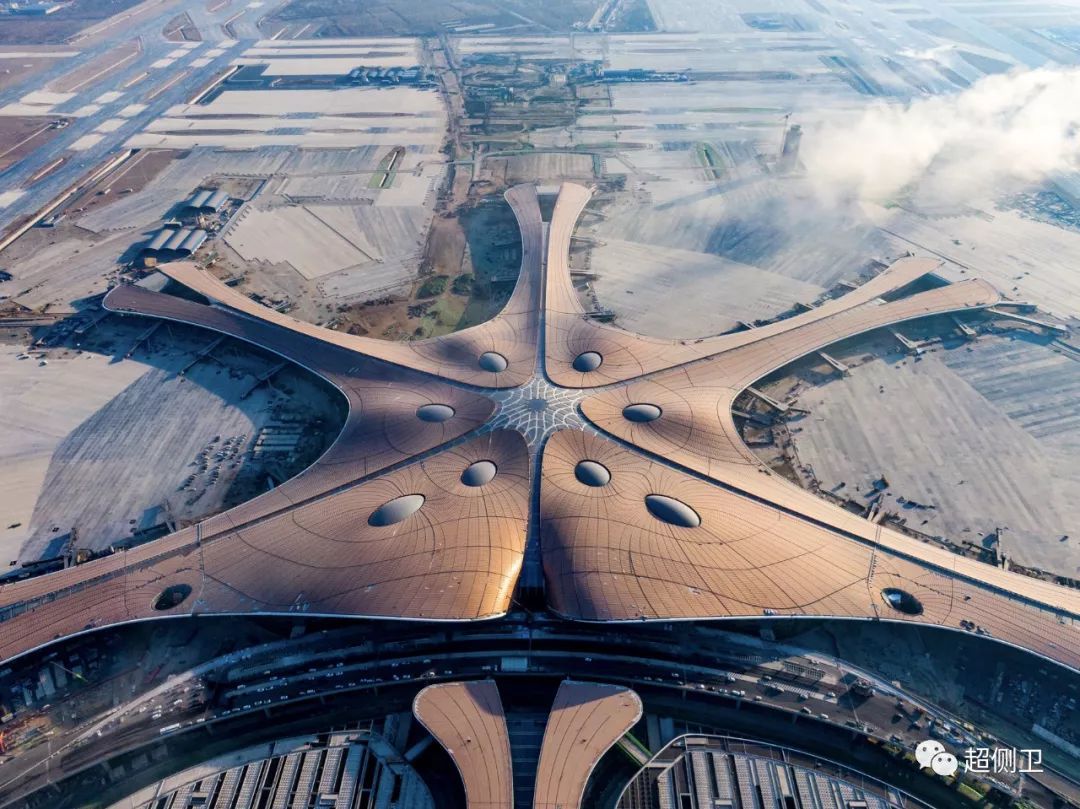