China has met eight of nine pollution control targets ahead of schedule at the end of 2019 during the 13th Five-Year Plan (2016-20) period.

"The air pollution used to be too bad to sing outside before," Wang said. “these years Lanzhou's air quality has improved remarkably and I often exercise on the bank of the Yellow River."

In the first nine months of this year, cities at or above prefectural level enjoyed “good air quality” on 87.2 percent of days, up 5.7 percentage points year-on-year.

The prefecture-level city of Taizhou in East China’s Jiangsu Province has set up a big data platform to monitor contamination of the Yangtze River.

If the drones identify abnormalities in the water, they collect a sample and return it for checks. 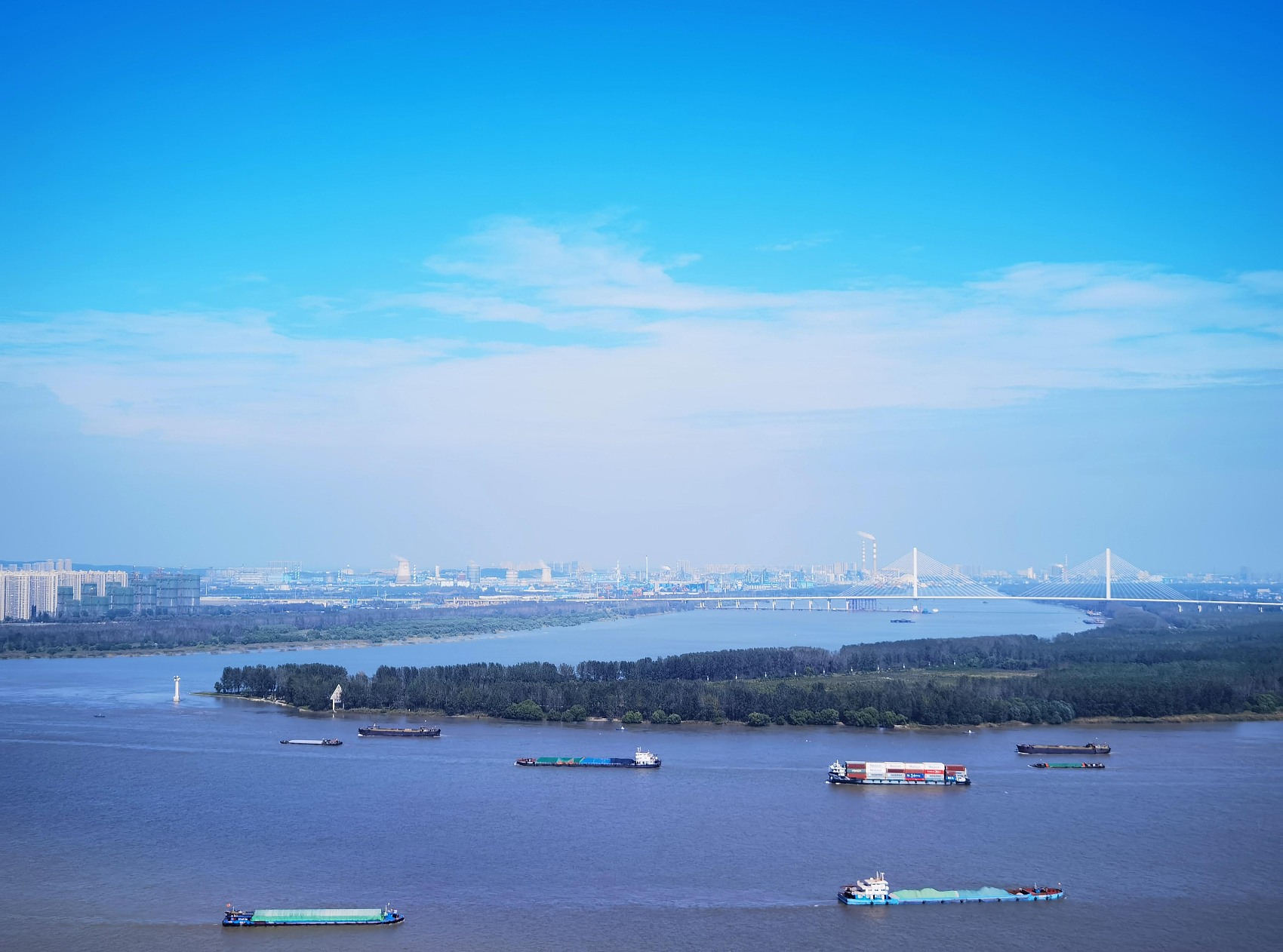 A view of the Nanjing section of the Yangtze River in Nanjing, East China's Jiangsu Province, on October 6, 2020.

Water quality in the Jiangsu segment of the Yangtze River has improved over five years, according to national water environment standards: The Jiangsu segment was measured at 86.4 percent in 2019, or Level III, up 23.2 percentage points over 2015.

Regions with Class V water or worse accounted for 3.4 percent, down 6.3 percentage points over 2015.

The central government has also sought to protect and maintain the country's stable yet fragile ecosystem through sustainable development.

China's has 220 million hectares of forested area, a coverage ratio of 22.96 percent, a forest stock of 17.56 billion cubic meters, according to the ninth national forest resources inventory. 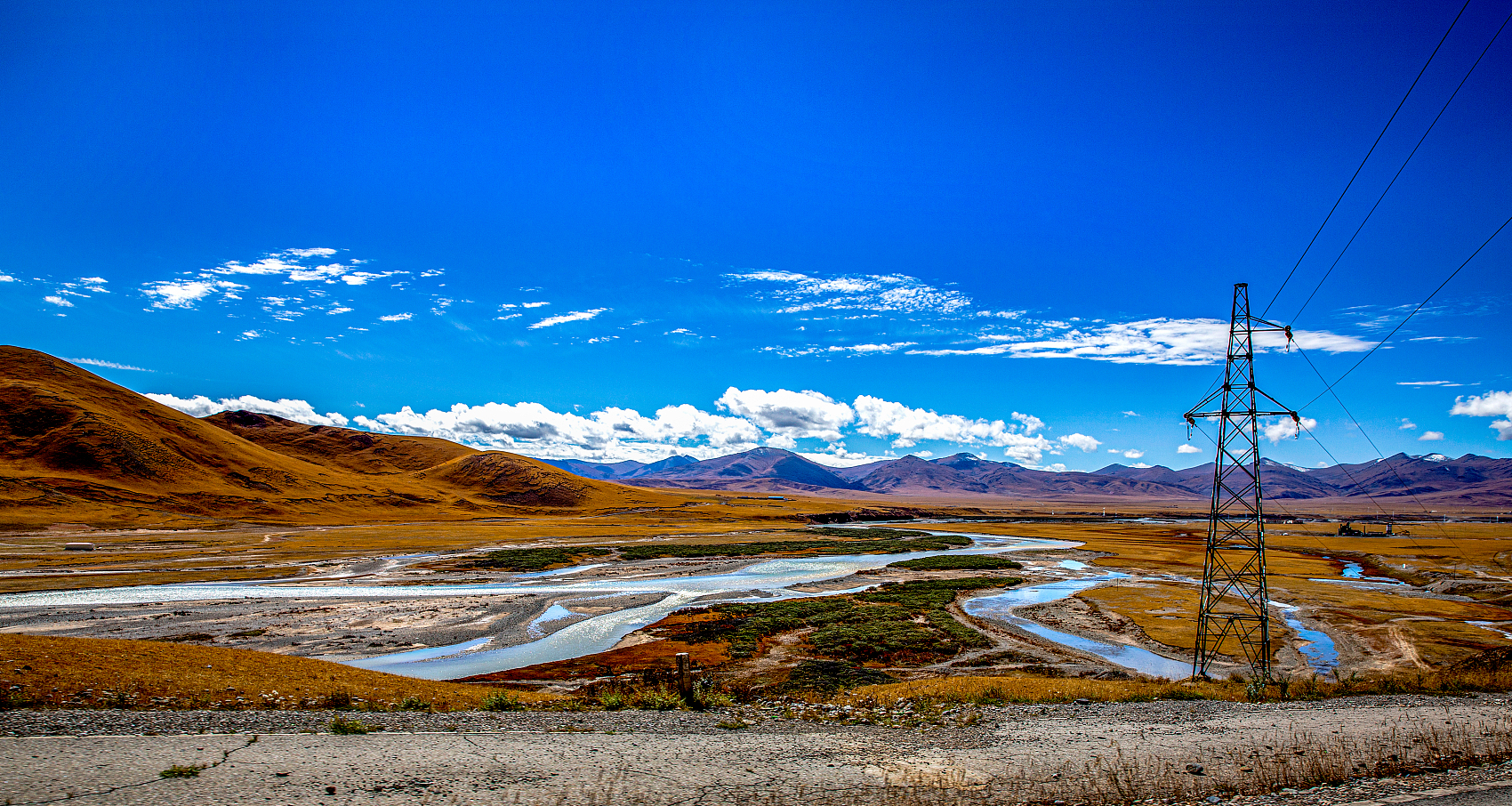 Sanjiangyuan, or “three river sources,” is home to the headwaters of three great rivers: the Yangtze, Yellow and Lancang. It is also one of the China’s 10 pilot national parks under construction.

Over the past decade at Sanjiangyuan, grassland vegetation has increased more than 11 percent and the grass yield is up 30 percent. Environmental progress has also been reported at other pilot national parks, including the Shenlongjia National Park in Central China’s Hubei Province, the Potatso National Park in Southwest China's Yunnan Province, and the Northeast Tiger and Leopard National Park in Northeast China’s Heilongjiang Province and Jilin Province along the Russia and North Korea borders.