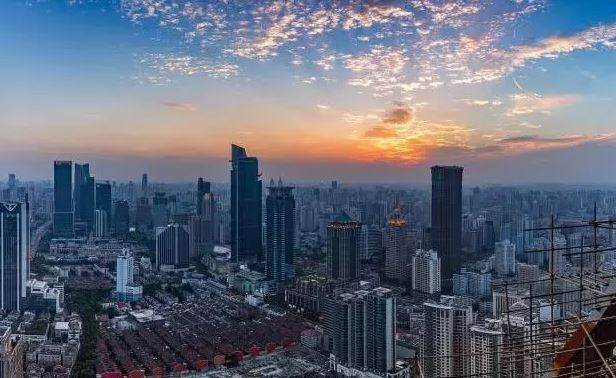 BEIJING, Dec. 23 (Xinhua) -- Chinese lawmakers on Monday started deliberating a draft civil code as part of the priorities of a session rounding out the country's legislative work in 2019.

The draft civil code, consisting of general provisions and six sections on property, contracts, personality rights, marriage and family, inheritance, and torts, was submitted to the ongoing bimonthly session of the National People's Congress (NPC) Standing Committee, which runs from Monday to Saturday.

According to work arrangements, the draft is expected to be submitted to the annual session of the NPC next year for deliberation.

The General Provisions of the Civil Law, which was adopted in 2017, is included in the draft civil code as the first book.

All the other draft books have gone through at least two readings at previous NPC Standing Committee sessions as well as wide consultations from the public and authorities.

The draft will be sent to all national lawmakers to solicit opinions in January, said Shen Chunyao, vice chairman of the NPC Constitution and Law Committee, while briefing lawmakers on the draft Monday.

Opinions of local legislatures, relevant authorities and the public will also be solicited to improve the draft before it is submitted to the annual session of the NPC, he said.

The incorporation of the books into an entire draft civil code marks the wrapping-up stage of the codification work, said Wang Yi, dean of the law school of Renmin University of China.

A civil code that answers the call of the era will help advance the modernization of China's system and capacity for governance, Wang said.

At Monday's plenary meeting of the session, Shen also briefed lawmakers on the changes made to the general provisions and six other sections of the draft after previous readings.

In the contracts section, the draft makes a clearer stipulation to ban "usury," stating that "the interest rates of loans shall not violate relevant national regulations."

The stipulation is expected to provide more legal basis to address prominent problems in the area of private lending, said Meng Qiang, director of the research center on civil code at the Beijing Institute of Technology.

Banning usury will encourage people to invest more in the real economy, which will facilitate the high-quality development of China's economy, said Wang.

The personality rights section of the draft stipulates that Party and government departments, enterprises, schools and other institutions shall adopt appropriate measures to prevent and stop sexual harassment behaviors that take advantage of power or posts, revising a previous unspecific provision.

Other modifications have also been made, such as improvements on the system of the right of habitation, the definition of privacy and new rules on handling cyberspace torts.

Lawmakers will deliberate the draft civil code in panel discussions on Tuesday.