China has included the production of rice, corn and wheat seeds into a fiscal subsidy program for agricultural insurance. 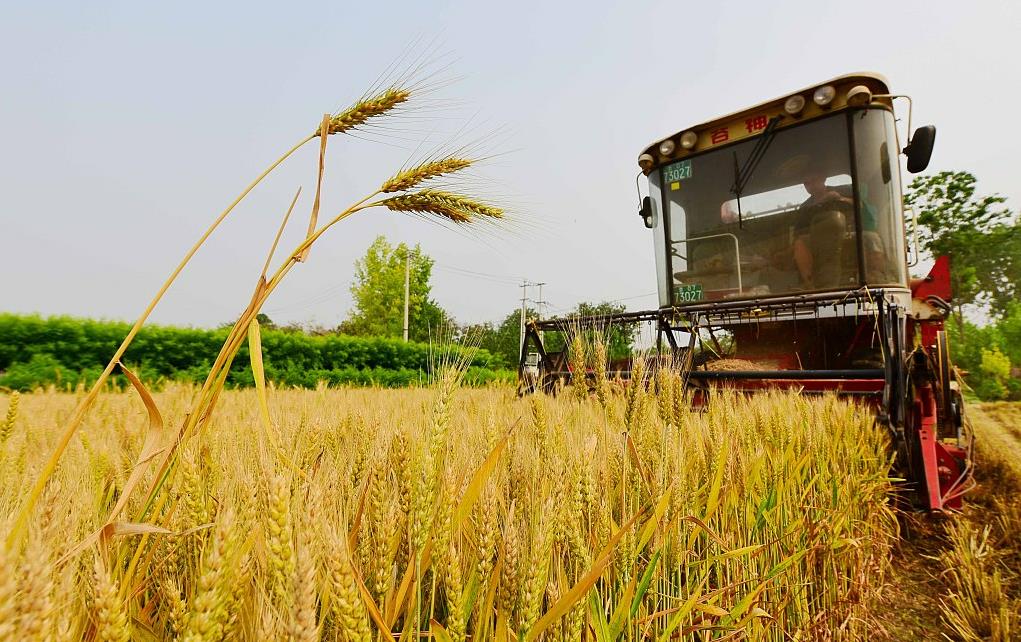 Farmers, rural cooperatives and companies engaging in the production of the seeds will be subsidized by the central government on their agricultural insurance premiums, according to a document released by the Ministry of Finance, Ministry of Agriculture and Rural Affairs, and China Banking and Insurance Regulatory Commission.

The insurance should cover possible losses in yield or quality due to natural disasters, plant diseases and pests, and other risks, according to the document.