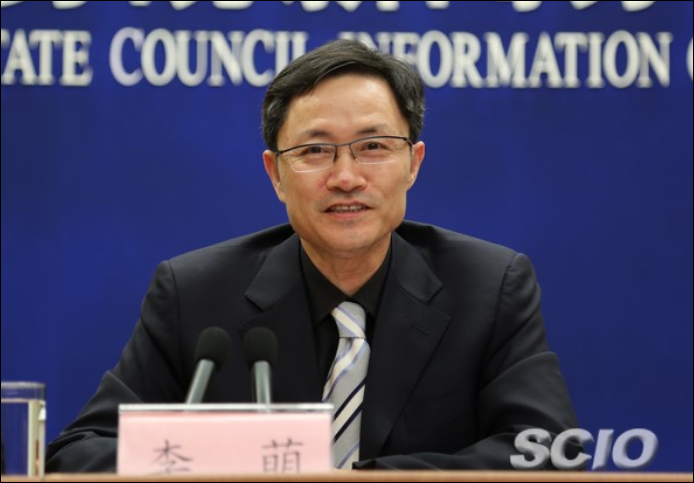 Complicated funding procedures and unreasonably high evaluation standards have been some long-standing issues facing China's scientific research efforts. But researchers working in science and technology fields will now have more freedom with their work.

Premier Li Keqiang presided over an executive meeting of the State Council on Wednesday that authorized increased autonomy for scientific researchers to encourage innovation. Specifics of the measures were unveiled at a press conference of the State Council Information Office in Beijing on Friday.

"We take the measures based on our trust of researchers," said Li Meng, Vice Minister of Science and Technology. "We respect the status of every person in scientific research. We are trying to improve the way research is managed according to the laws of scientific research, and to alleviate the burden on researchers."

The main point of the measures is to cut red tape for researchers. This includes reporting on projects, as well as their inspections and evaluations. Specifically, basic exploratory research and projects that have been underway for less than 3 years will not require inspection.

Also, to a reasonable extent, researchers will be given greater autonomy in allocating funds and making decisions. They can adjust research plans and technical procedures, so long as the larger goals remain unchanged.

He Defang, Director of the Department of Policy, Regulation and Supervision at the Ministry of Science and Technology, mentioned that an annual salary system will be implemented for major projects.

“To implement an annual salary system for major projects is to produce first-class results and to support the country's overall quality of economic development. The simplification of the process is to lead to better outcomes with scientific research,” He said.

In addition, the quantity and influence of academic papers will not be the only criteria to weigh up researchers' work. The government is improving incentive mechanisms for more innovation in basic research.