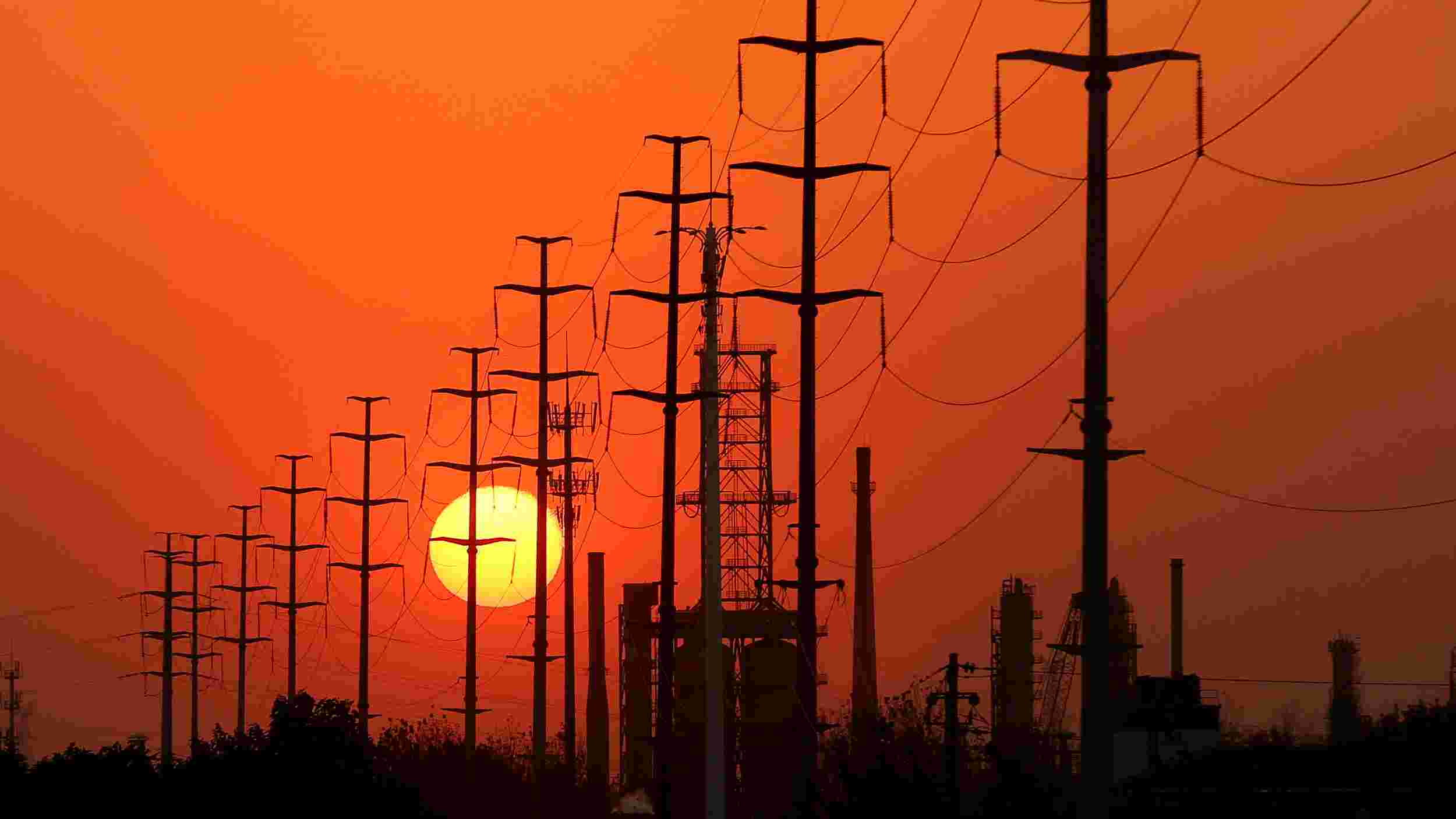 In 2018, the country's power generation hit 7.1 trillion kilowatt-hours (kwh), up 31.3 percent from 2013, according to a report on the fourth economic census released by the National Bureau of Statistics Monday.

The growth of power generation in China's western region led all regions in the five-year period, increasing 42.3 percent from 2013, thanks to the exploitation of clean energy and the construction of power transmission channels, said the report.

Hydropower output reached 1.23 trillion kwh in 2018, reporting the largest output in clean energy generation, up 6 percent on average each year in the 2014-2018 period.

Wind power generation grew at an annual average rate of 20.3 percent to 355.3 billion kwh in 2018, with the output of the Inner Mongolia Autonomous Region accounting for 17.7 percent of the total wind output nationwide.

Nuclear power production had maintained a growth rate of over 15 percent for five consecutive years by the end of 2018, with the output at 294.4 billion kwh in 2018, said the report.

China has adopted a slew of measures to encourage the development of clean energy, including building vast solar and wind farms, with the aim to make non-fossil energy meet 20 percent of its energy needs by 2030.