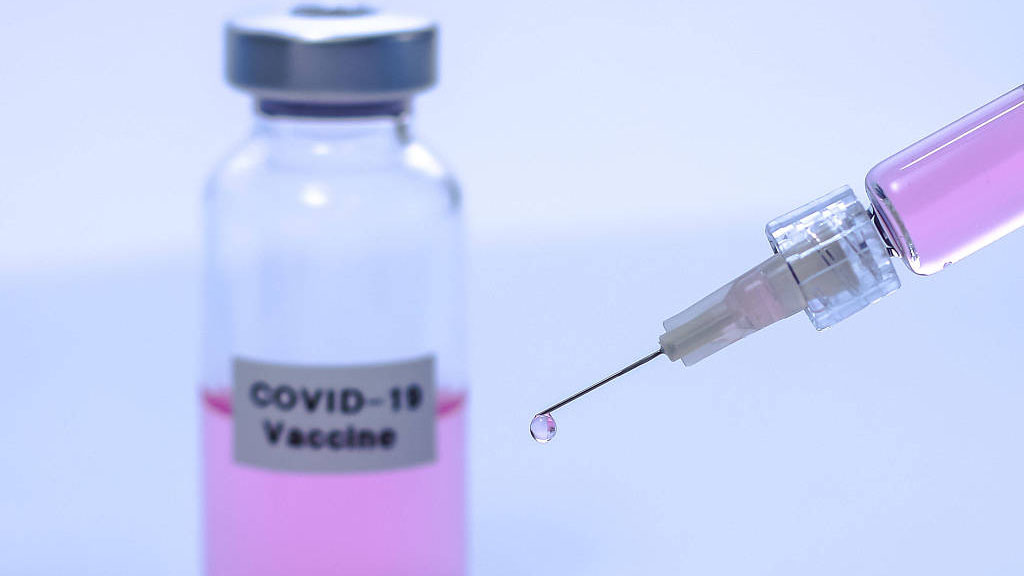 According to a document published on China's National Intellectual Property Administration website, the vaccine can be mass-produced in a short time in the event of an outbreak.

The grant of the patent further confirmed the vaccine's efficacy and safety and convincingly demonstrated the ownership of its intellectual property rights (IPR), CanSino said in a statement on Sunday.

Global race on for COVID-19 vaccine

India is ready to mass-produce COVID-19 vaccines when scientists give the go-ahead, Indian Prime Minister Narendra Modi said in his Independence Day speech on Saturday.

Three coronavirus vaccines are being tested in India, according to Modi.

Russian President Vladimir Putin last week announced the development of the world's first vaccine against the novel coronavirus, adding that his daughter had already been vaccinated.

The first batch of the vaccine, which was developed by Russia's Gamaleya Research Institute, will be ready for use in two weeks, according to local media reports last week that quoted Health Minister Mikhail Murashko.