China approved a recombinant protein subunit vaccine against COVID-19 for emergency use on Wednesday, according to the vaccine's developer, the Institute of Microbiology of the Chinese Academy of Sciences. 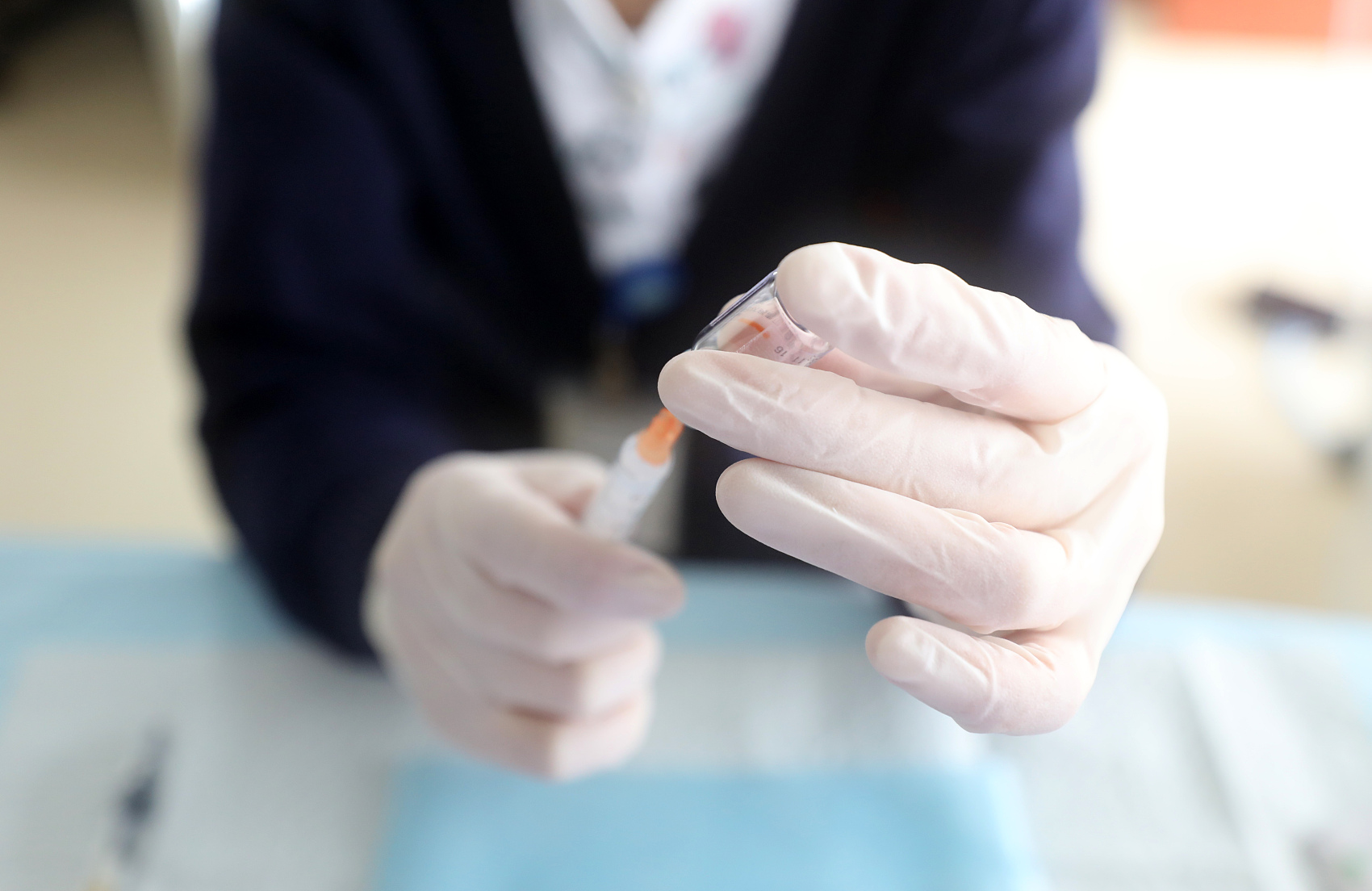 The vaccine was developed by the institute and Anhui Zhifei Longcom Biopharmaceutical. It is currently in phase-three clinical trials in foreign countries including Uzbekistan, Pakistan, Ecuador and Indonesia, with plans to inoculate a total of 29,000 volunteers, the institute said in a statement on Monday.

On March 1, Uzbekistan's Ministry of Innovative Development said it has approved the vaccine for market use in the Central Asian nation under the name ZF-UZ-VAC2001. The vaccine was approved for emergency use in the country on Feb 22, making it the first vaccine of its kind to be authorized for clinical use.

Rather than injecting a whole inactivated pathogen to trigger an immune response like previously approved vaccines, subunit protein vaccines contain purified pieces of the virus's protein to train the immune system. These fragments are incapable of causing disease, thus making this type of vaccines very safe.

Notable subunit vaccines include the vaccine for hepatitis B. This type of vaccine does not require high biosecurity labs to make, has high output and low storage requirements, the institute said.

The vaccine completed phase one and two clinical trials in October, and there were no severe adverse effects recorded, the institute said, adding the protection rate for this vaccine is on par with other COVID-19 recombinant subunit and mRNA vaccines in the world, though it did not disclose efficacy details.

US biotech company Novavax is the maker of another recombinant nanoparticle subunit vaccine for COVID called NVX-CoV2373, whose phase-three trials results released last week showed it was 96.4 percent effective against mild, moderate and severe disease caused by the original COVID-19 strain. The mRNA vaccines, developed by Pfizer and Moderna, both have a protection rate of around 95 percent.