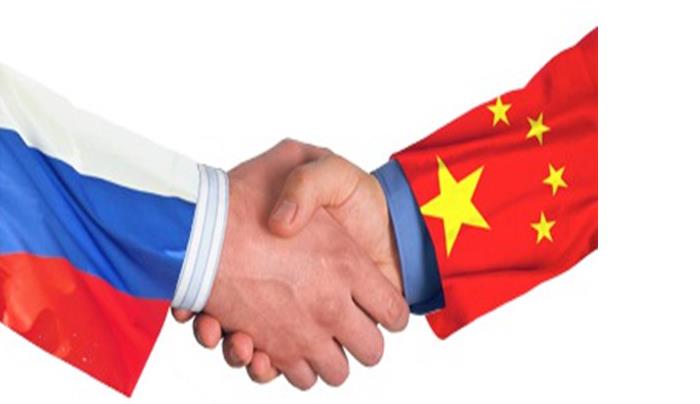 China highly appreciates Russian President Vladimir Putin's positive remarks on China-Russia ties as he delivered a state of the nation address, Foreign Ministry spokesperson Geng Shuang said on Thursday.In the annual address, Putin described the relations of Russia and China as important "stable forces" of the international community.Geng said the rapid development of China-Russia relations under the strategic guidance of the two heads of state gained not only fruitful achievement at the bilateral level but also injected positive energy in maintaining global strategic stability.This year marks the 70th anniversary of the two countries' establishment of diplomatic ties. Geng said that the two countries should take the opportunity to continuously deepen strategic coordination, push for further development of bilateral ties and better benefit the two peoples and safeguard the security and the stability of the world.