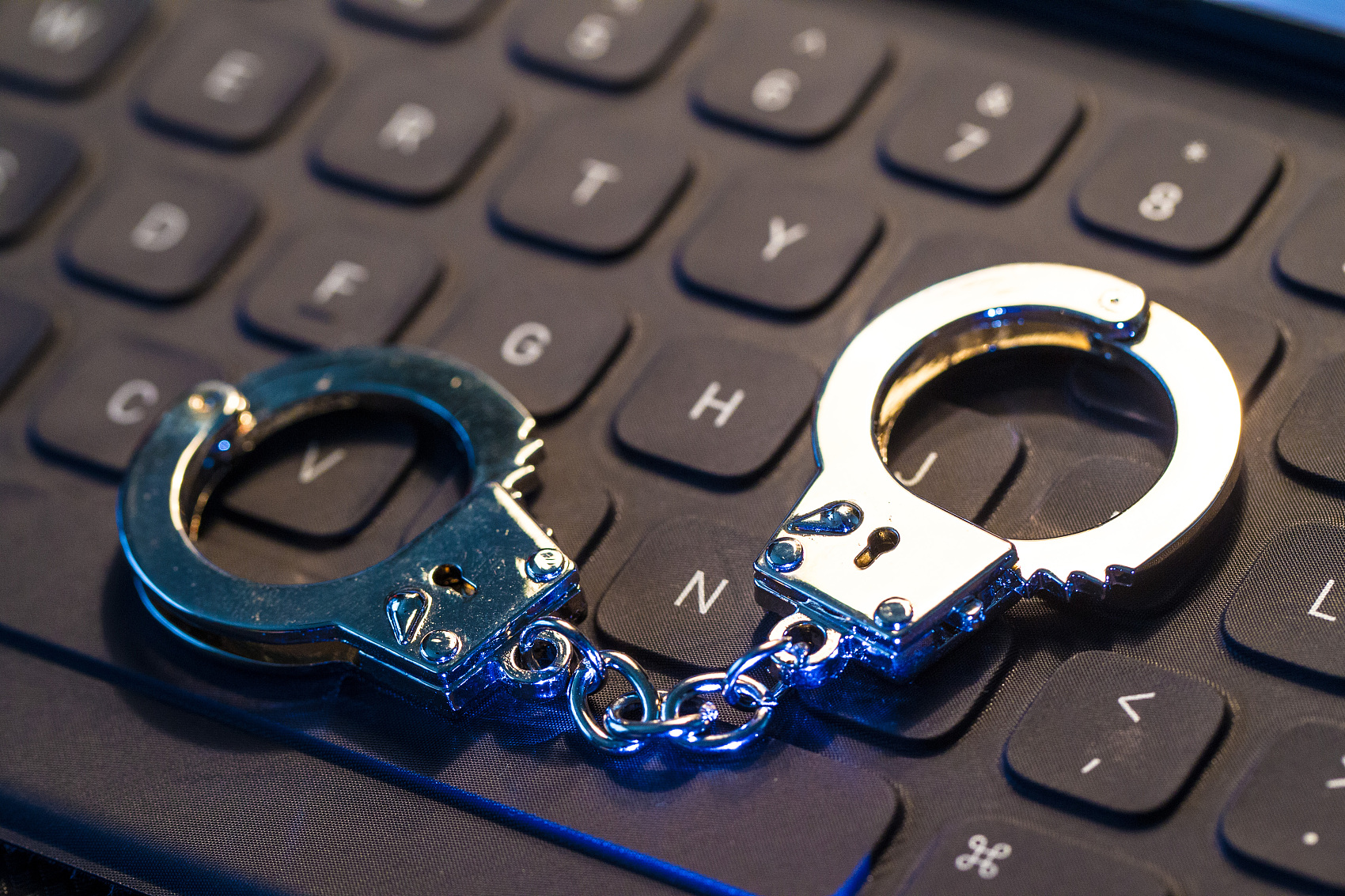 BEIJING, Aug. 12 (Xinhua) -- The Cyberspace Administration of China (CAC) Thursday said that a total of 16.86 million reports of illegal and harmful online content were dealt with in July.

The number rose 23.5 percent month on month and 15.2 percent year on year, said the illegal and harmful information reporting center under the CAC.

Over 1.44 million tip-offs were reported to the central and local cyberspace regulators while the remaining complaints were reported via major Chinese websites, including Weibo and Baidu.

Internet users could report illegal and harmful online activities through the 12377 hotline, the reporting app and website, and major internet portals. Enditem