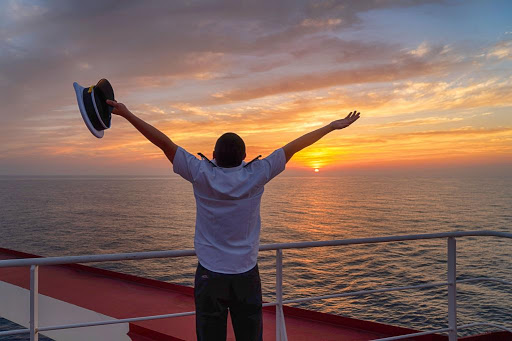 Approximately 258,000 of the sailors were women, the ministry said in a report.

The ministry has been improving the training, examination and certification of sailors. Chinese colleges enrolled approximately 19,000 students majoring in navigation in 2020, up 1.6 percent year on year.