BEIJING - As of 2018, China had 230,000 pediatricians, about 0.92 practitioners for every thousand children, according to Monday's Economic Daily. 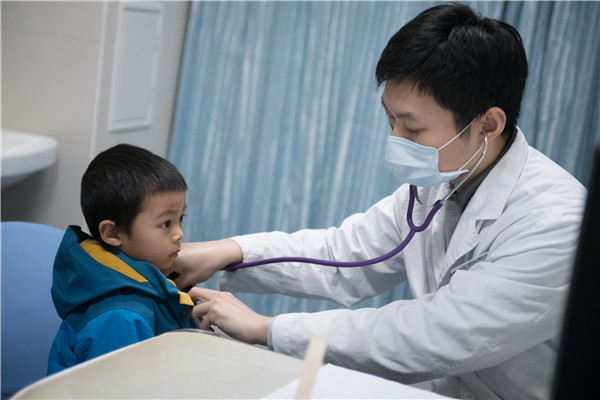 The newspaper quoted statistics from the National Center for Children's Health and said that as of last year, China had 228 children's hospitals and over 20,000 general hospitals had pediatric departments.

These institutions were providing 2.22 beds for every thousand children, the newspaper said.

The shortage of medical service resources for children has been ameliorated over recent years, the newspaper quoted Ni Xin, director of the center, as saying.