HAIKOU, Dec. 19 (Xinhua) - The number of female game users in China reached 300 million in 2019, slightly up 3.5 percent year on year but still with growth potential, said a report released Thursday. 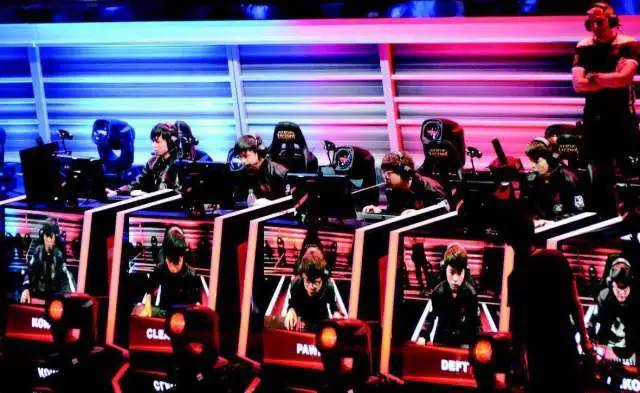 Accounting for 46.2 percent of the country's total game users, they have become increasingly important consumers in the game market, according to the 2019 China Gaming Industry Report released by China Audio-video and Digital Publishing Association.

China has 640 million game users in 2019 and the actual sales revenue of the gaming industry totaled nearly 231 billion yuan (33 billion US dollars), said the report.