CHINA China has 36,000 km of high-speed railways by July

China has 36,000 km of high-speed railways by July

China's railway network had a total length of 141,400 km by the end of July, among which 36,000 km were high-speed railways, the national railway operator said Saturday. 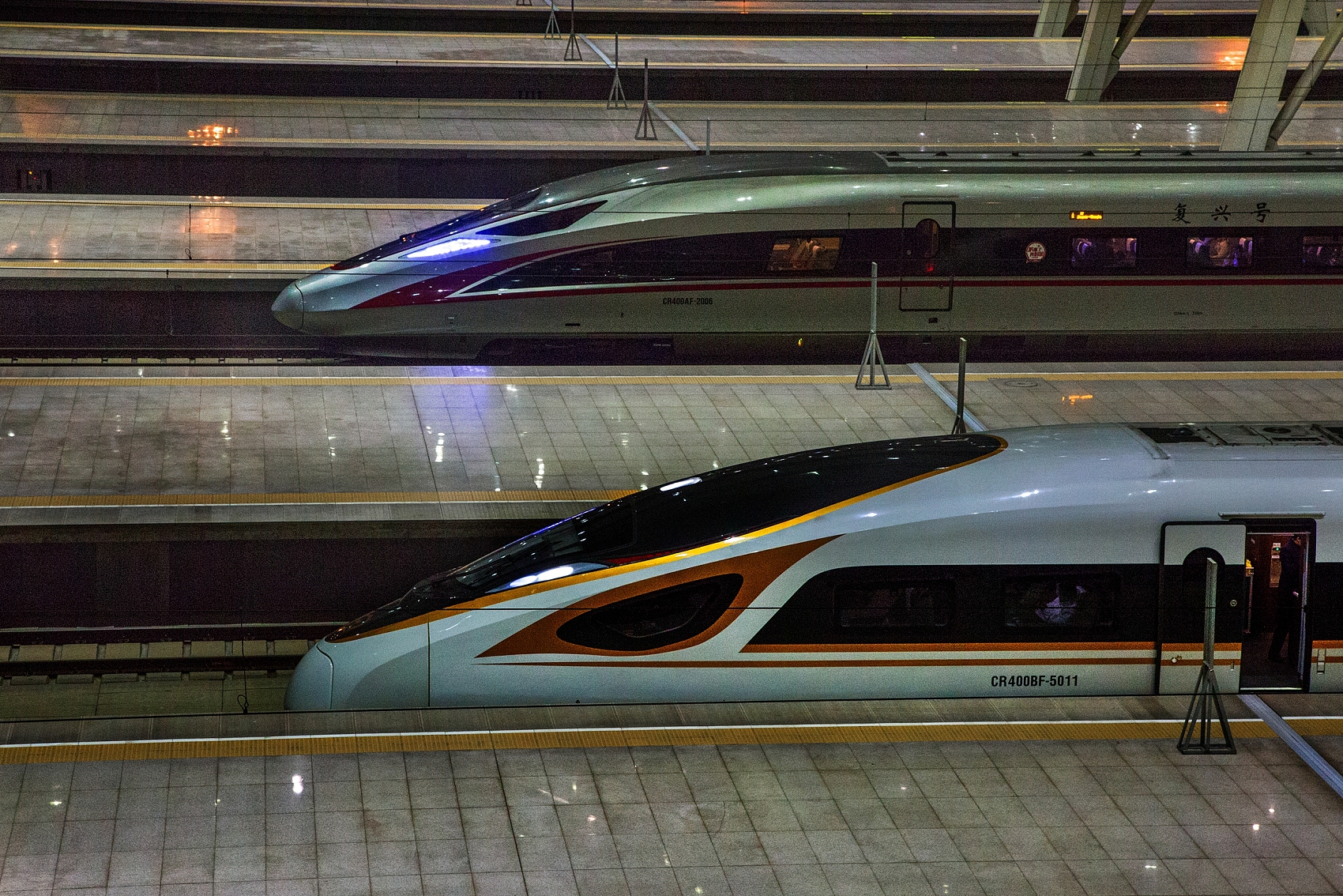 The country invested 67.1 billion yuan (about 9.67 billion U.S. dollars) in rail fixed asset in July, up 3.6 percent year on year, according to a statement on the website of the China Railway Corporation.

During the first seven months, 1,310 km of new railway lines had been put into service, including 733 km of high-speed railway, the statement said. Enditem