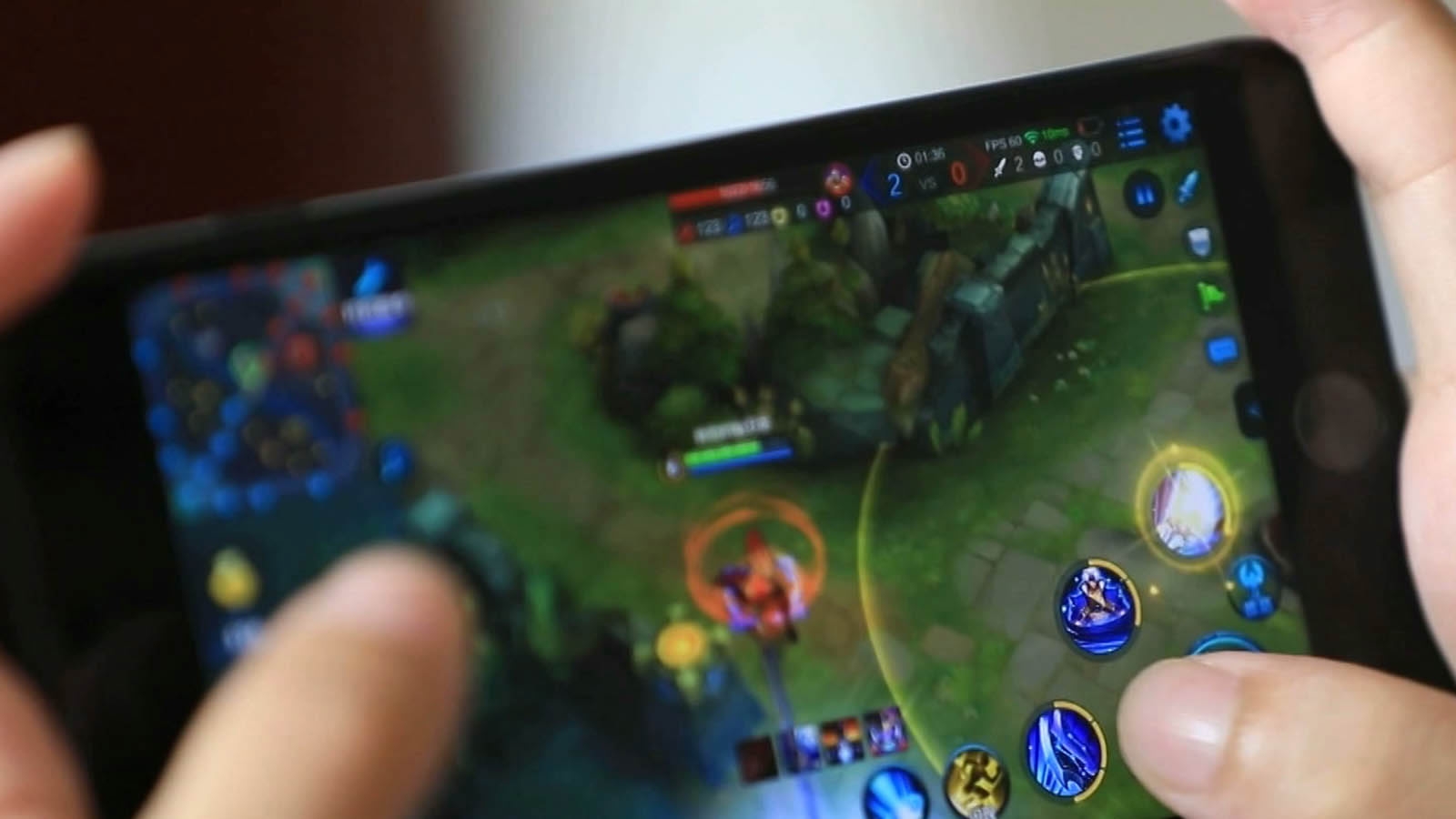 BEIJING, Aug. 30 (Xinhua) -- China had 494 million online game players by June, accounting for 57.8 percent of all netizens, according to a report on China's Internet development released Friday.

In the first half of the year, the online gaming population increased by 9.72 million, said the report released by the China Internet Network Information Center.

Among them, 468 million play games on mobile phones, 9.23 million more than the previous year, the report read.

From January to June, cloud service was highlighted in industrial development, which was widely adopted by game developers and created better user experience.

The online game market had been expanding, with domestic game firms continuing to invest in overseas game developers and beefing up product export, said the report.