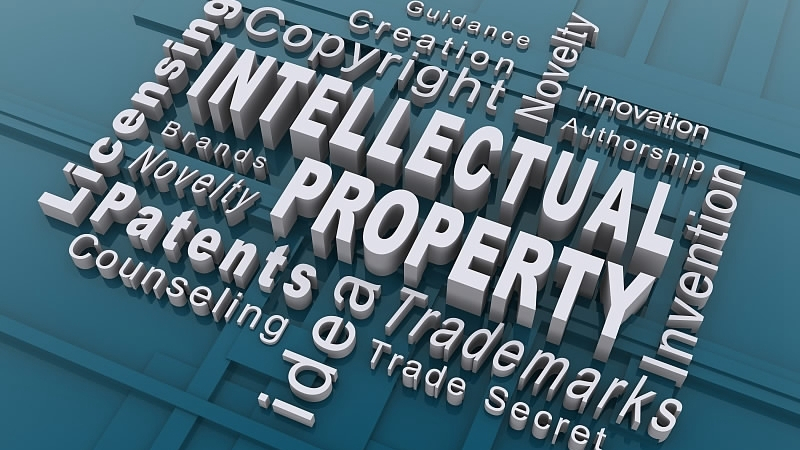 Spokesperson Zhao Lijian made the remarks when answering a question regarding China's nomination of director general of the World Intellectual Property Organization (WIPO).

According to reports, some officials of the United States have recently criticized China for "stealing intellectual property," stressing that Chinese people should not be allowed to lead the WIPO.

In recent years, China has continuously enhanced its innovation capability, as well as the quantity and quality of scientific and technological innovation achievements, he said.

China has led the world in its investment scale and growth rate of innovation, with its research and development expenditures increasing from 300.31 billion yuan (about 42.9 billion U.S. dollars) in 2006 to 1.97 trillion yuan in 2018, an average annual increase of 17 percent, and its world ranking rose from the 6th to the 2nd. China also has the highest number of personnel engaged in R&D in the world.

In the 2019 Global Innovation Index rankings published by the WIPO and other institutions, China rose from the 35th in 2013 to the 14th in 2019 and ranked the first among middle-income economies. It also has the fastest progress in the world in this regard.

In 2019, China received 61,000 international patent applications through the Patent Cooperation Treaty (PCT), an increase of 10.4 percent year on year. In recent years, China's PCT international patent applications have developed rapidly and are the second most globally. The annual report issued by the WIPO stated that China has become the main driving force for the development of world intellectual property.

"Facts speak louder than words, and no irrational accusation or malicious slander can change them," said the spokesperson.