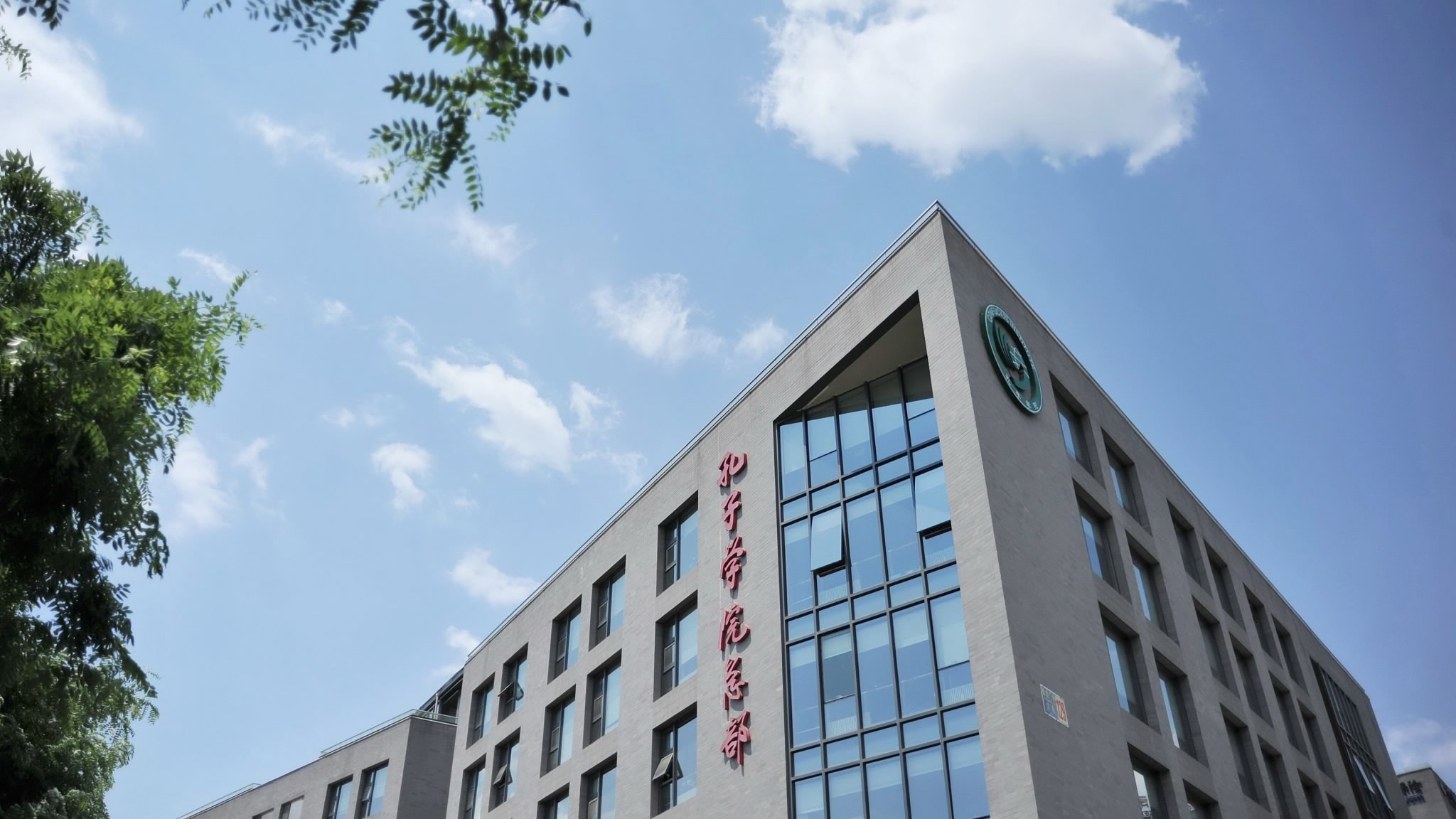 A total of 1,800 Confucius schools have been built in China, according to the China Confucius Foundation, including 123 in rural areas. 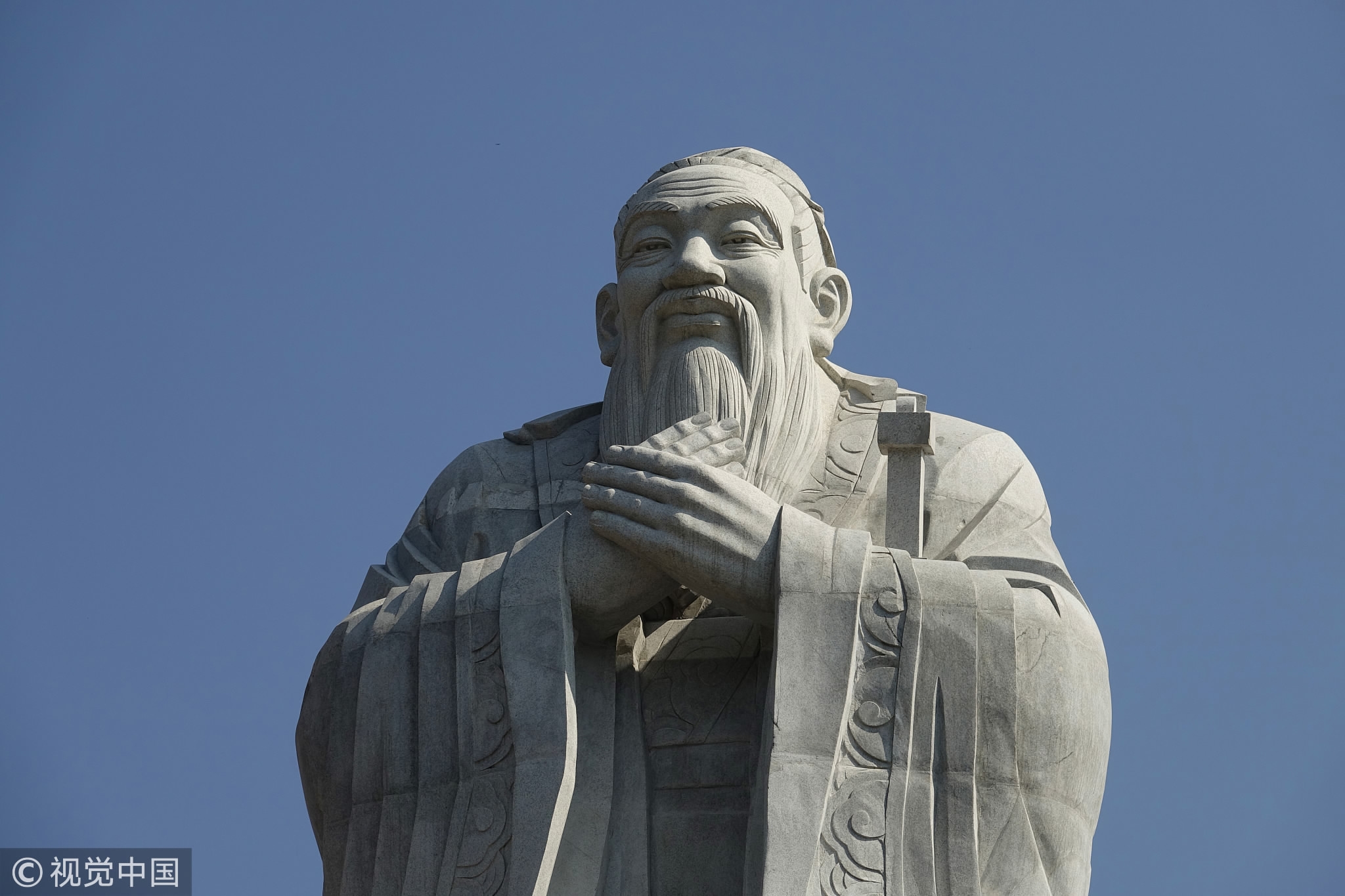 A statue of Confucius in Guiyang, capital of southwest China‘s Guizhou Province.(Photo: VCG)

The foundation plans to build 10,000 such schools in China, according to Wang Daqian, director-general of the foundation.

The China Confucius Foundation was established in 1984. It is a national academic organization dedicated to supporting Confucius research and the spread of Chinese culture.

Confucius (551-479 BC), an educator and thinker, has influenced countless generations of Chinese society.