CHINA China has most geoparks in world, as park system expands rapidly

China has most geoparks in world, as park system expands rapidly 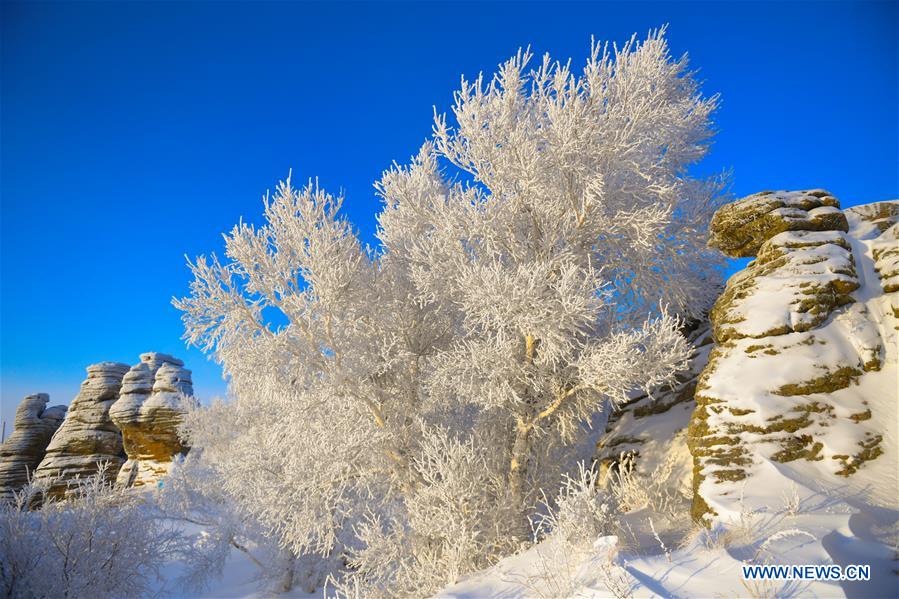 China is expanding its national park system in leaps and bounds, and now has the largest number of geoparks in the world with the fastest growth rate.

China now has 37 out of 140 UNESCO-listed Global Geoparks, ranking first in the world, according to data released during the 2018 Chinese Volcanic Geopark Forum, a four-day event recently held in Leiqiong UNESCO Global Geopark located across South China's Hainan and Guangdong provinces.

UNESCO defines a global geopark as a unified area with a geological heritage of international significance, that uses the heritage to promote awareness of key issues facing society in the context of our dynamic planet.

China has currently established 209 National Geoparks and 343 province-level geoparks in 31 provinces, autonomous regions and municipalities and in the Hong Kong Special Administrative Region, the greentimes.com, a news site run by the National Forestry and Grassland Administration, reported on Wednesday.

An unnamed official with  the administration said that China has abundant geological treasures across a wide area, and that the country's protections of these areas and its establishment of national geoparks have greatly promoted the construction of an ecologically-friendly civilization, according to the greentimes.com.

Meanwhile, Tang Xiaoping, an official with the National Park Administration (NPA), told the Xinhua News Agency that 60 to 200 new national parks would be built in future, which are expected to cover six to nine percent of China's territorial area.

"China's construction of national parks started more than 100 years later than in the US, but it has a become a rapid process, from setting experimental sites to actually establishing parks," Tang Fanglin, an NPA official, was quoted as saying by the Guiyang Daily.

The establishment of a national park system became a national strategy in 2018, Tang Fanglin said, noting that China's natural reserve system would gradually change from depending mainly on nature reserves to national parks.