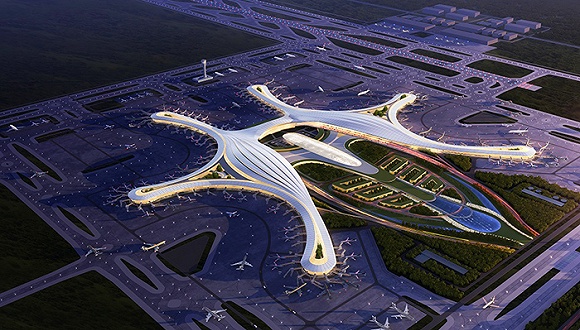 The number of China's general aviation (GA) airports, used for civil aviation other than commercial air transport, had reached 296 by late June, according to a report released Friday.

The report was unveiled by the GA branch of China Air Transport Association at an industrial conference in Changchun, capital of northeast China's Jilin Province.

China had 246 registered GA airports in 2019, exceeding the number of transport airports for the first time, the report showed, adding that the number increased by another 50 in the first half of this year.

The GA airports played an important role in the transport of medical workers and supplies, as well as in targeted aerial disinfection during the COVID-19 epidemic, the report noted.

As of May 18, China had 141 GA enterprises sending more than 1,000 aircraft to participate in 378 different tasks related to epidemic control and prevention. These aircraft had an accumulated 2,362.41 flight hours, performing over 3,325 aerial spraying operations, according to the report.