CHINA China has no intention of leading, replacing any country: FM

China has no intention of leading, replacing any country: FM 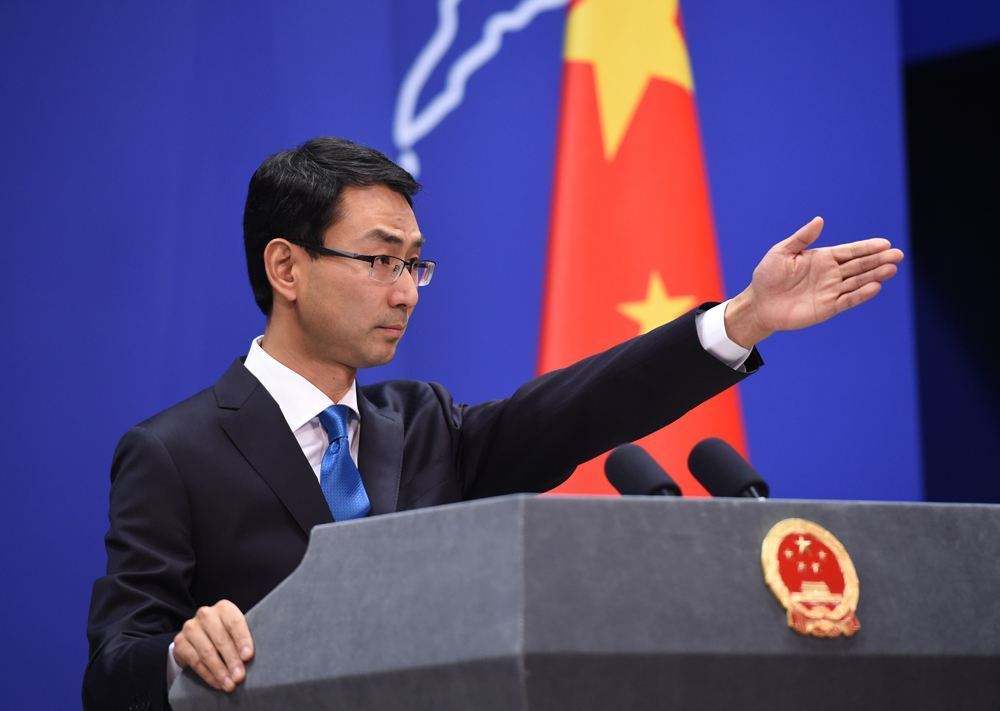 China reiterated Wednesday that its diplomacy in the new era aims to foster a new type of international relations and build a community with a shared future for mankind, and that it has no intention of leading or replacing any country in international affairs after a US think tank said China will fill the vacuum left by the US as President Donald Trump accelerates divisions and unravels the world order.

Geng Shuang, spokesperson of China's Foreign Ministry, told a regular press conference on Wednesday that the 19th CPC Congress has made it clear that major-country diplomacy with Chinese characteristics aims to foster a new type of international relations and build a community with a shared future for mankind. He said China follows the principle of achieving shared growth through discussion and collaboration in engaging in global governance.

The Eurasia Group released an outlook on the top 10 global risks for 2018, saying that the world is moving toward crisis and a state of "geopolitical depression" as the presidency of Donald Trump accelerates divisions among citizens and the unraveling of the global order, while China will fill the vacuum left by the US, which will be the top global risk in 2018.

"China has no intention to lead or replace any country in international affairs." Geng added.